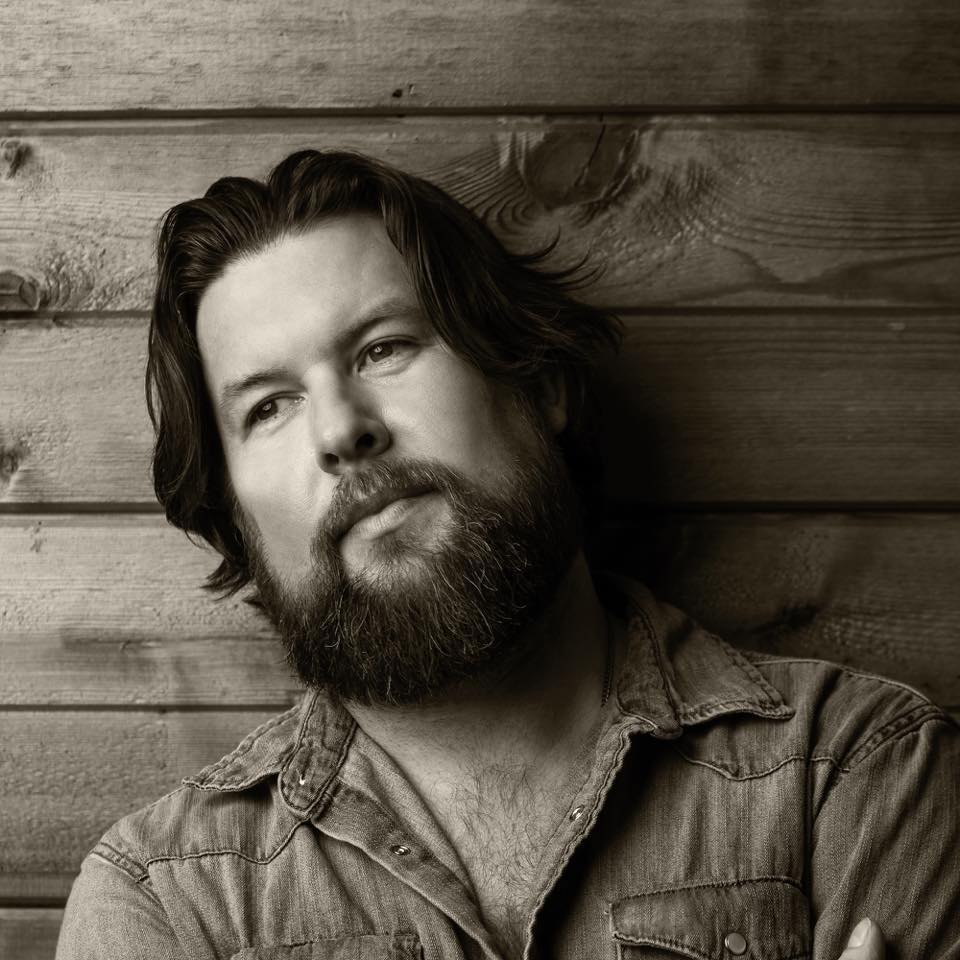 Zach Williams’ first-ever full-length Christmas album, I Don’t Want Christmas To End, releases today (Provident Label Group/Sony Music). Featuring his penned title track and classics “Christmas Time Is Here” and “This Christmas,” Williams goes all out with his southern rock mastery with songs such as “Merry Christmas Baby’ and “Run Run Rudolph.” The ten-track project, produced by Jonathan Smith, was recorded at the legendary FAME Studios in Muscle Shoals, Alabama.

From the start, this two-time GRAMMY®-winning hitmaker knew he needed the right sound and vibe to celebrate the season year after year. I Don’t Want Christmas To End goes beyond that – it’s a holly-jolly-party-turned-jam-session worthy of its title, and according to Williams, that’s due to recording at FAME.

“We knew we wanted it to have a rock and roll edge, a southern rock feel. That’s when we got the idea to go down to Muscle Shoals.” FAME, where artists from The Gregg Allman Band, Aretha Franklin, and Little Richard have recorded, is preserved in all its 1960’s rock glory and a key component in capturing the sound for I Don’t Want Christmas To End. “We got down there and all the original gear is still there from the Sixties,” Williams says, “the original rooms, the original console. Recording there really made the songs come alive even more than I thought it was going to.”

Recorded in the round, Williams and his band played their holiday favorites how they’d want to hear them. “White Christmas” became an Elvis “Blue Christmas” tribute, updated to Williams’ Arkansas and Tennessee roots. “Merry Christmas Baby” was reimagined as a Van Morrison classic. “Run Run Rudolph” became a Ray Charles-inspired piano rocker.  “Mary Did You Know” became an entirely new song with its “Mustang Sally” vibe, as if it was recorded in the Sixties. Every song, while instantly familiar, surprises with unexpected twists that still feel vintage.

With I Don’t Want Christmas To End, Zach Williams has created a holiday album that rocks around the Christmas tree while staying true to his artistry. Equal parts fun and nostalgic with a dash of prayerful hope, this classic-inspired album is easily a new Christmas favorite, for now, and for years to come.

Williams cannot wait to take these holiday songs live on the road on his “I Don’t Want Christmas To End” Tour. Featuring special guest Anne Wilson, the 11-city tour running through December will be an evening filled with music and fun celebrating the reason for the season. Visit his tour page to find a city near you and for tickets, which are on sale now.

Read more about the making of I Don’t Want Christmas To End HERE, and click on the video below for a behind-the-scenes look at the recording process.

Fans can kick off their holiday season by getting a chance to win Zach Williams’ favorite things! Included in this special giveaway is a Fender Jack Rack, professional in-ear monitors, signed merchandise, and so much more. Click HERE or on the above image to sign up and find out further information!

And until the Christmas tour kicks off, don’t miss Williams’ 40+ city “The Rescue Story Tour” with CAIN and We The Kingdom through this fall. The tour wraps November 28 when Williams, along with CAIN, performs a special hometown show at Nashville’s historic Ryman Auditorium. While many dates are already selling out, be sure to click here for the latest ticket information.