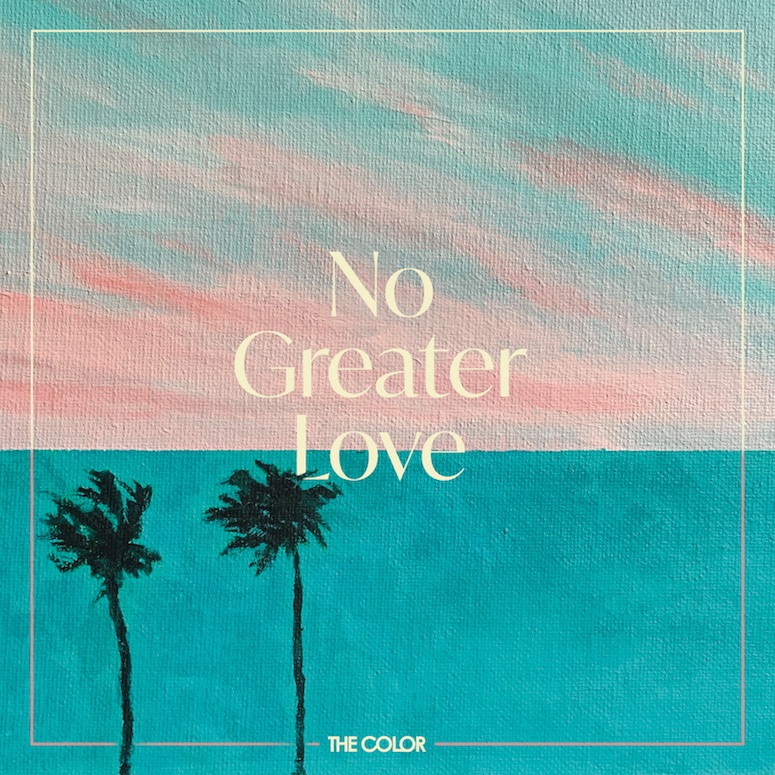 The Color releases their debut album No Greater Love (DREAM Records) to all digital service providers.  Songs from the album were produced by Bede Benjamin-Korporaal, Jeff Owens, Patrick Mayberry and Carter Frodge.  The 13 track album features “After My Heart”, “Call Of The Wild”, “Stranger”, “No Greater Love”, “Too Many Times”, their new radio single “Better Way” and others.  The album also comes in eMix form featuring music videos.  Since signing to DREAM, the group have been busy in the studio recording and releasing new tracks from the album.  Garnering close to million and a half streams already, The Color are seeing new single streaming career highs at Apple Music and Pandora upon the release of the album.  The group shares that they hope that the songs from No Greater Love will uplift spirits and bring encouragement.

“The creation of these songs and this album has been a life-giving process for us.” At a time in our world where fear and anxiety have a stronghold, we hope that these songs will remind people that we are not without hope; that our God is faithful through all seasons and that He loves us so much.” – Jordan Janzen, The Color

Listen or buy their new album No Greater Love.