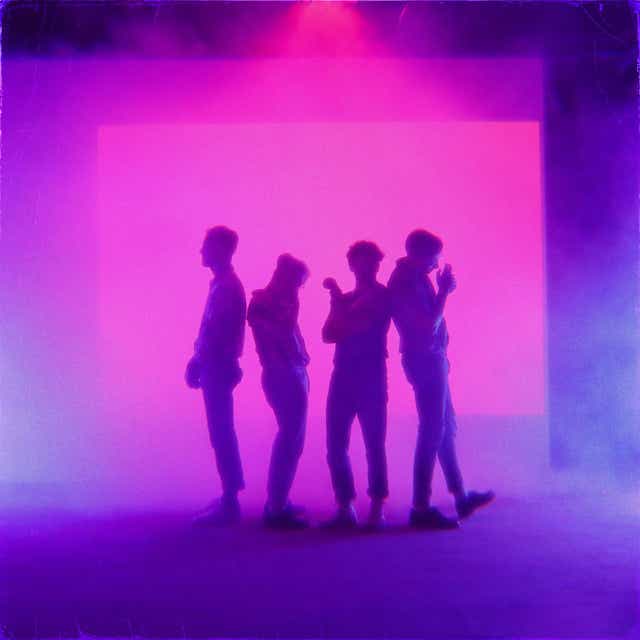 ØM-53’s 3rd album called “Junior Year” will be released as [Side A] Homecoming and [Side B] Prom this Friday, October 22nd. This album is an open letter from the perspective of 4 boys growing up in religious homes. The band explores different topics that growing up they believed they could not talk about. ØM-53’s sound has shifted from Synthwave to, as the band says, “whatever we want”. The band’s essence is filled with faith, synths, and retro sounds that will remind you of a simpler and better time.

April 1st talks about the fantasy of a teen who thinks he could have it all together yet realizes its April Fool’s day.