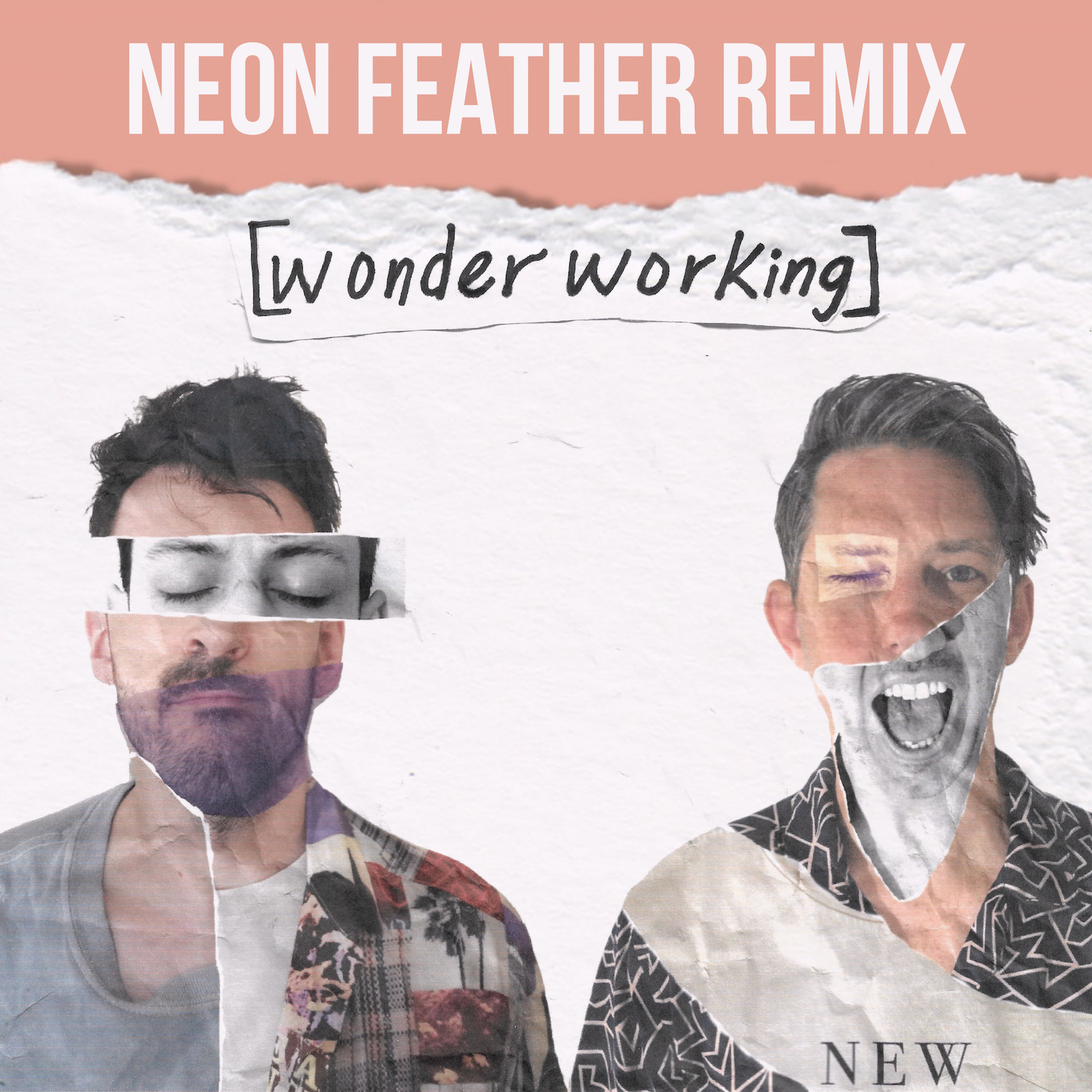 All Creatures recently released the Neon Feather remix of their hit single, “[wonder working]” (DREAM Records) to all digital retail outlets.   In July, the group released the original version of “[wonder working]” to critical acclaim.  The group also saw the track leap into the top 50 most heard songs on the Billboard & Mediabase National Audience Chart, #1 on Christian Music Weekly and #2 on Billboard Hot AC / CHR in about two months.

“There is already so much joy in this song, we just had to take the brakes off and go full throttle with it for the remix. I physically cannot listen to it without bouncing my head” – Chris Cron, lead singer of All Creatures

The group, comprised of Chris Cron and Ben Thompson, is looking forward to releasing many more songs in 2022 but before that begins they will release their Christmas single “[the night the sky joined in]” on the new Dream Christmas Vol. 6 album releasing on October 29th!