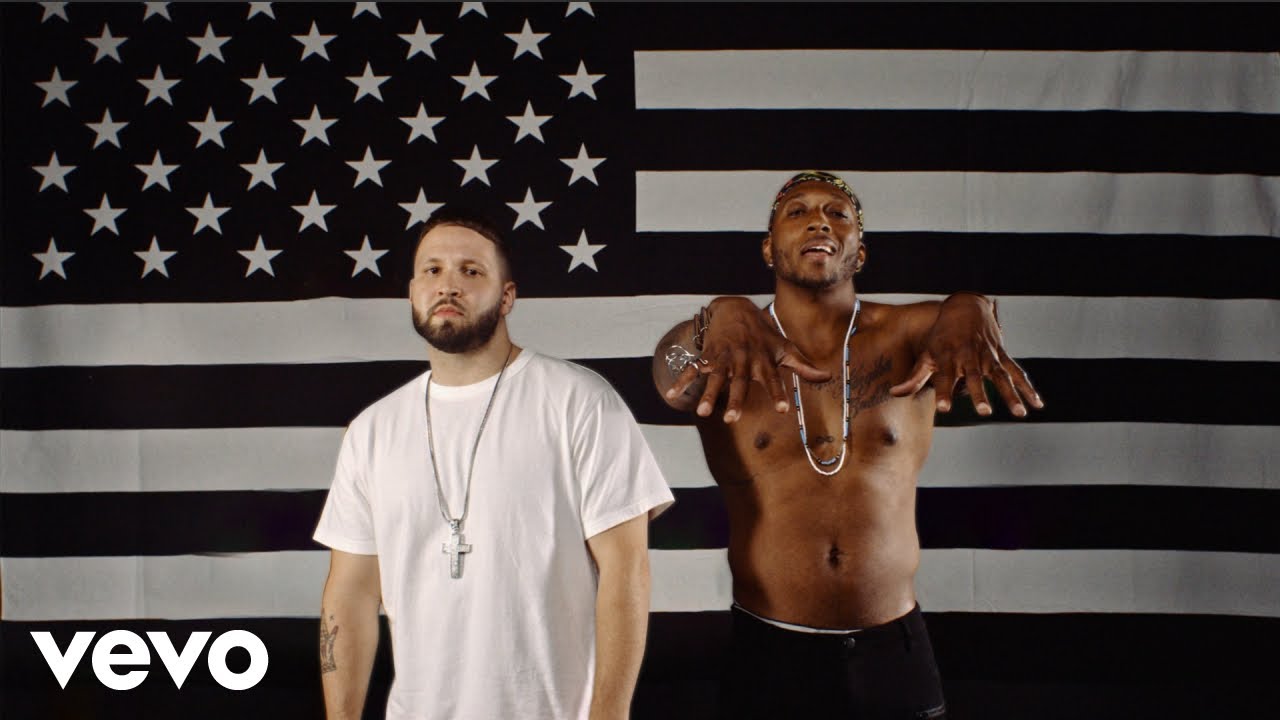 Andy Mineo Releases New “Been About It” Video ft. Lecrae

In the midst of his “The Return To Never Land” Tour Andy Mineo got the call he’d been waiting for! The world will finally get to see his new music video for “Been About It,” ft Lecrae! With his Never Land II album critically acclaimed with over 7 million streams in 1 week, Andy Mineo, is poised for crossover success!

After 80 million streams from their viral hit, “Coming In Hot,” fans were looking forward to a follow-up project with Andy Mineo and Lecrae. With the momentum built, Mineo hit producer, Sak Pase, producer of “Coming In Hot,” for another banger.

The “Been About It” video features recreation of the album artwork of the most iconic hip-hop albums ever released! “Been About It is a homage to the music that raised me. An homage to the culture and the creators who paved a way for hip hop to be a global phenomenon that I get to be a part of,” shares Andy! “We’ve lost somany iconic hip-hop artists in the past few years and sadly, we wait until people die to give them their props! Lecrae and I recorded this song and a dope video to pay tribute to the artists who have impacted hip-hop and inspired us!” His partner-in-rhyme, Lecrae adds,”Andy and I are products of Hip Hop. These are some of the albums that shaped our childhood. I especially loved remaking the Tupac album cover. He was iconic.”

The first time the public would see the “Been About It” video was at the Atlanta private VIP listening session. The day before the album release, Lecrae and Andy traversed the Atlanta Beltline, playing the Never Land II album for random people while capturing reactions to the original “Been About It” video! At a VIP Meet N’ Greet during The Return To Never Land II Tour he’s currently on, Andy, privately showed snippets from the video.

The reactions from everyday people on the belt-line and the texts he received from influencers and media friends energized him!

Today Andy Mineo & Lecrae are proud to share their love letter to hip-hop, the artists and the creatives who are keeping the culture alive! Watch the “Been About It Video and have fun identifying some of the iconic album covers recreated below:

Public Enemy – It Takes A Nation To Hold Us Back

Tupac – All Eyez On Me