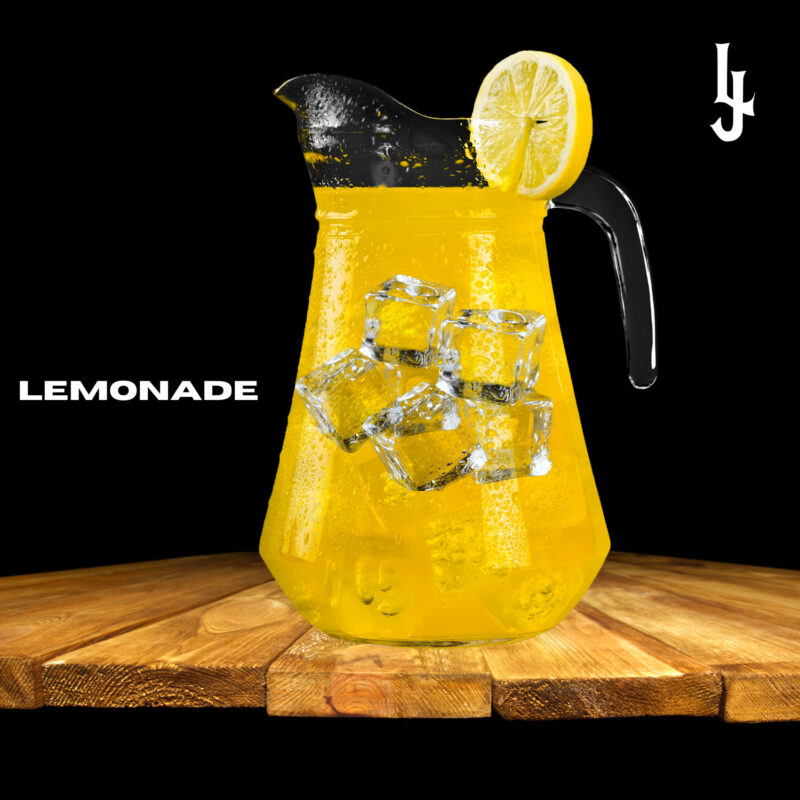 Lemonade is a common phrase used in the world today, but for Lando, it has an even deeper meaning. He grew up with the odds stacked against him having been separated from his mother and father around the age of 10. He lived from house to house during his childhood, but God took his situation and turned it into something special. His upbringing built his character and helped shape the man he is today. Outside of his hip hop career he works with at-risk youth in the state of Missouri and leads worship at his local church. Lando wants to remind others they can also beat the odds if they keep their faith in God. He plans on releasing more music videos and staying on the move all 2021.