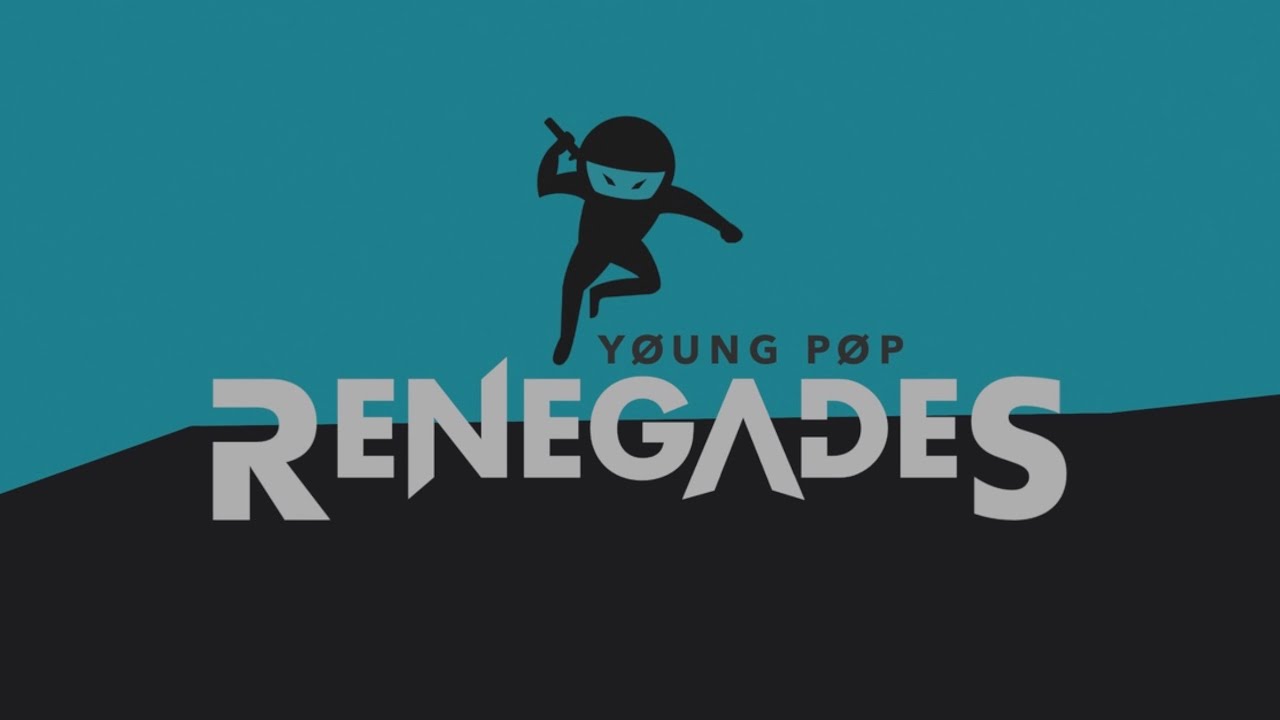 In a unique project which was released on Friday, October 1st, 11 independent pop artists have come together to bring you an all-new compilation album of catchy, original pop music called “Young Pop Renegades 2021: Origin”. Spearheaded and dreamed up by pop/EDM artist Matthew Parker, the project includes heavy hitters Sajan Nauriyal, Neon Feather, and Chris Howland as well as others, and lyrically covers many “young” topics that relate to finding yourself, having dreams for your life, and being who you were meant to be. The album is made up of largely 2-artist collaborations and a few solo artist tracks, but also includes what the artists have dubbed a “mega collab” as the final track, a massive collaboration made by all 11 artists on the record–7 vocalists and 5 producers.

I connected with all of the artists involved with the project to find out the origins of Origin with 3 original questions (and, yes, I enjoyed writing that!). This is the final and, in my opinion, the best part. Parts 1 and 2 can be read here and here respectively.

The project is called Young Pop Renegades so it’s only right we ask you to share the most rebellious moment of your life (or the funniest!)…

I’m not typically a very rebellious guy, but one funny thing I can remember is that in middle school some of my friends and I had a water fight at school. We found some buckets and traffic cones in a classroom, ran into the bathroom to fill them up, then had a water fight outside. We got in trouble for it but it was a lot of fun.

I’m a bit of a rule-follower to be honest- which really spoils the fun, doesn’t it? My idea of being “rebellious” is slipping a diminished chord into our Sunday morning worship service. So yeah. Kinda lame. But Imma play that diminished chord if I want to, and you can’t stop me.

I’d say about the most rebellious thing I’ve done in a while is being part of a project called “YOUNG Pop Renegades” when I’m turning 30 years old.

oof what a question. I once drove from virginia to new jersey leaving at 12 in the morning with one of my best friends because we wanted to go to 6 flags. and then the next day we drove back. I also flew to michigan to write an EP with some dumb kid named Xander (Sorrows).

When I was in high school, my mom made a Parmesan gnocchi soup that was pretty disgusting (sorry, Mom)! She normally is an amazing cook, but this experiment was not working for me. However, my dad told me I couldn’t leave the table until I had eaten everything in my bowl. So that’s when I made a plan to “rebel.” I started stuffing gnocchi into a plastic water bottle nearby, hiding it in my lap. I “magically” finished my food and saved my stomach. Rebellion may have actually saved my life (or at least my stomach)!

Lol! Quitting my job when I got offered a promotion.

Since I am a little bit nerd I have never done so many rebellious things. But I remember once, we entered with some friends to an abandoned ship that we thought was in a public place. To our surprise, it wasn’t a public place, so the police came and we just got scared. Thanks to God they realized we were teenagers just having fun and not doing bad things so they just told us to not go back to this place.

My most funny/rebellious moment was being at a youth group event, and being told by the leaders not to jump on top of a 6 foot tall beach ball. Well, I did it anyways, made it on top of the beachball, it then rolled over. As I caught myself falling, I landed on my elbow, which then proceeded to pop out of socket. Lots of people gagged at the elbow sticking out of my arm, that hurt my tennis season to say the least.

I grew my hair out a couple years ago. Wasn’t a good look for me… but no regrets!

My most rebellious moment will kill the mood if I mention it. But what I will say is that the mercy of Jesus hits different when you’ve done horrible things. Luke 7:36-50 describes a repentant prostitute who is literally washing Jesus’ feet with her tears, presumably because she is overcome with adoration and gratitude. She loved Him so much because she had been forgiven of so much. I resonate with that woman. My rebellious past makes me cherish the mercy I’ve been shown by Jesus. But let me take a moment to laughingly acknowledge that I just took a super simple question and answered it way more deeply than I needed to. It’s funny but that’s just how Christian folks are sometimes. Someone can ask “hey what’s your favorite color?” and we’ll be over here answering like “Jesus is my favorite color.”

When I was like 16 or so, I spent a ton of my time at the computer producing and recording music. This may seem weird or strict for some kids, but my parents had a set bedtime for me when I was supposed to be getting to sleep. There were so many times I was up many hours past my bedtime just working on my newest beat. I got in trouble for it a few times, but it was really hard to quit in the middle of a particularly zoned-in session of music-ing.

PS. I can’t tell you how much I enjoyed Chris Howland’s answer! Wasn’t expecting that! Also, Matthew Parker’s “music-ing” verb was *chef’s kiss*.