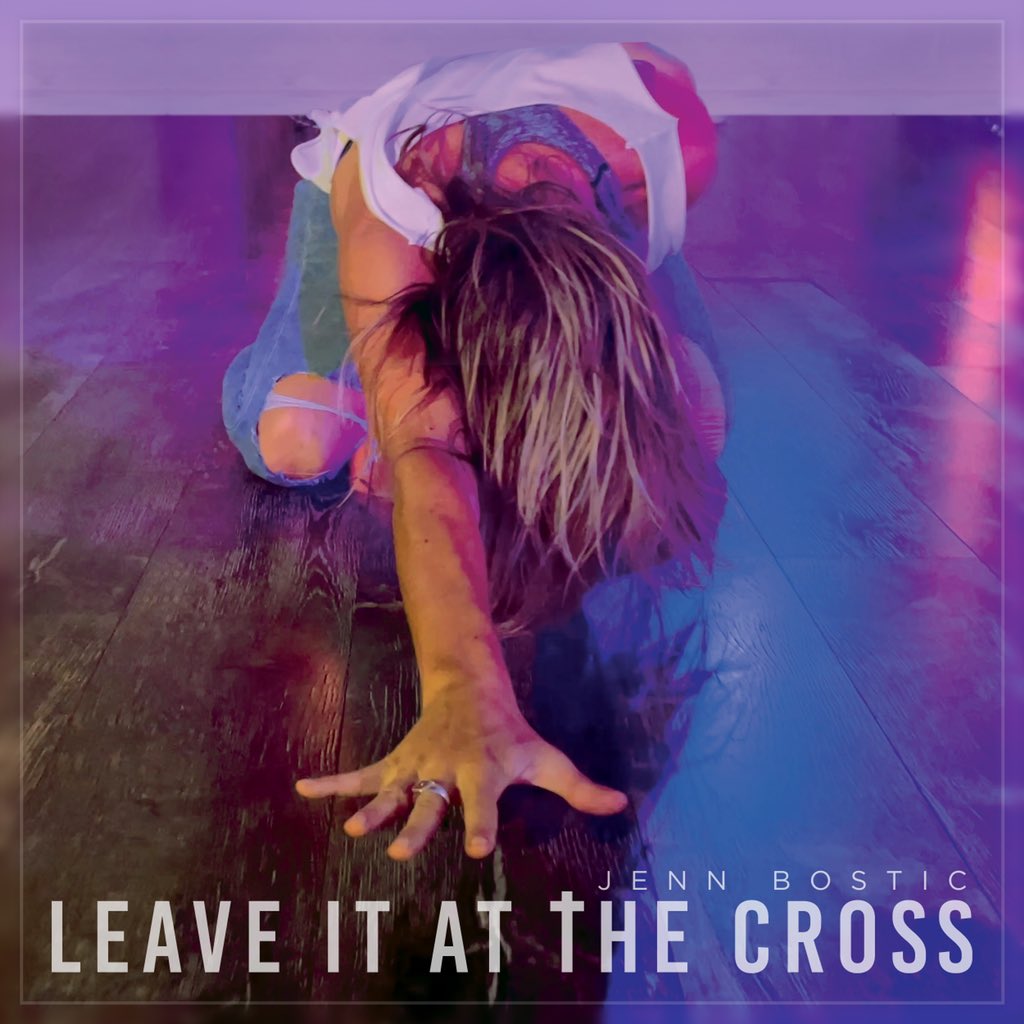 Jenn Bostic Announces New Single Leave it at the Cross

Leave it at the Cross is the powerful new single from Jenn Bostic, available October 15th. It is the latest track off her forthcoming album set to release spring of 2022. Co-written and produced by Benj Heard and Lauren Christy (Avril Lavigne, Bebe Rexha, Dua Lipa, Christina Aguilera, Katy Perry), it follows the re-release of her viral international hit Jealous of the Angels, in honor of Bostic’s late father. The new single begins “Father to the fatherless, defender to weak,” a personal expression of her faith in a track that captures and encourages complete and total surrender.

“Our entire being is fashioned as an instrument of praise…when we use body language to express praise, that which is internal becomes visible.” -Lamar Boschman

The official music video, set to release at the end of October, brings life to this quote. As a child, Bostic loved to dance, but somewhere along the journey into adulthood her expression of this physical artform dissipated. Over the last few months, she has stepped outside her comfort zone to work with choreographer Sydni Simons in order to praise through dance as well as song. “By fully surrendering to God sonically and physically, I found a new sense of freedom. It is my prayer that through this others might be encouraged to do the same.”

In 2017 and 2018, Bostic was named “International Touring Artist of the Year” by the British Country Music Association, as well as being nominated for “International Album of the Year” and “International Single of the Year.” In 2012 she was the recipient of 5 Independent Country Music Association Awards including “Best Songwriter,” “Best Musician,” and “Overall Winner.” She has performed sold out shows across the US and Europe including venues such as the Ryman Auditorium, Grand Ole Opry, and Lincoln Center. Her 2019 release Take My Hand debuted at #11 on the Christian/Gospel chart and her latest single Jealous of the Angels/Amazing Grace, reached #18 on the Southern Gospel Chart.

Pre-Save Leave It At The Cross