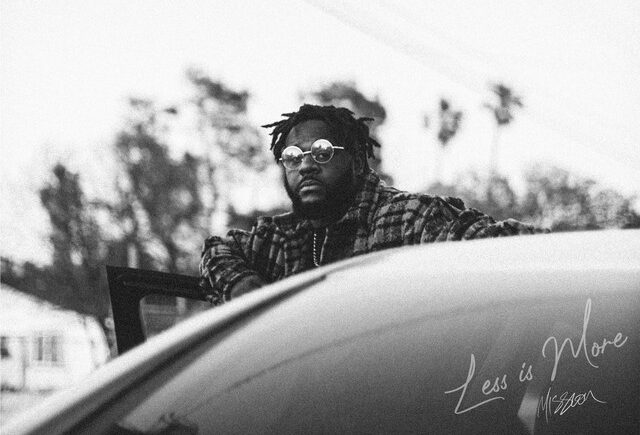 Mission released his Less Is More album back at the end of July, and less than a month later he premiered his documentary of the same name. If you ever wanted to take a closer look into Mission’s thought process of an album you should check this out. Mission tells stories from his childhood and explains how God and his Family is the reason he’s able to do what he does. Although he didn’t have a lot God always made it enough. Less Is More.