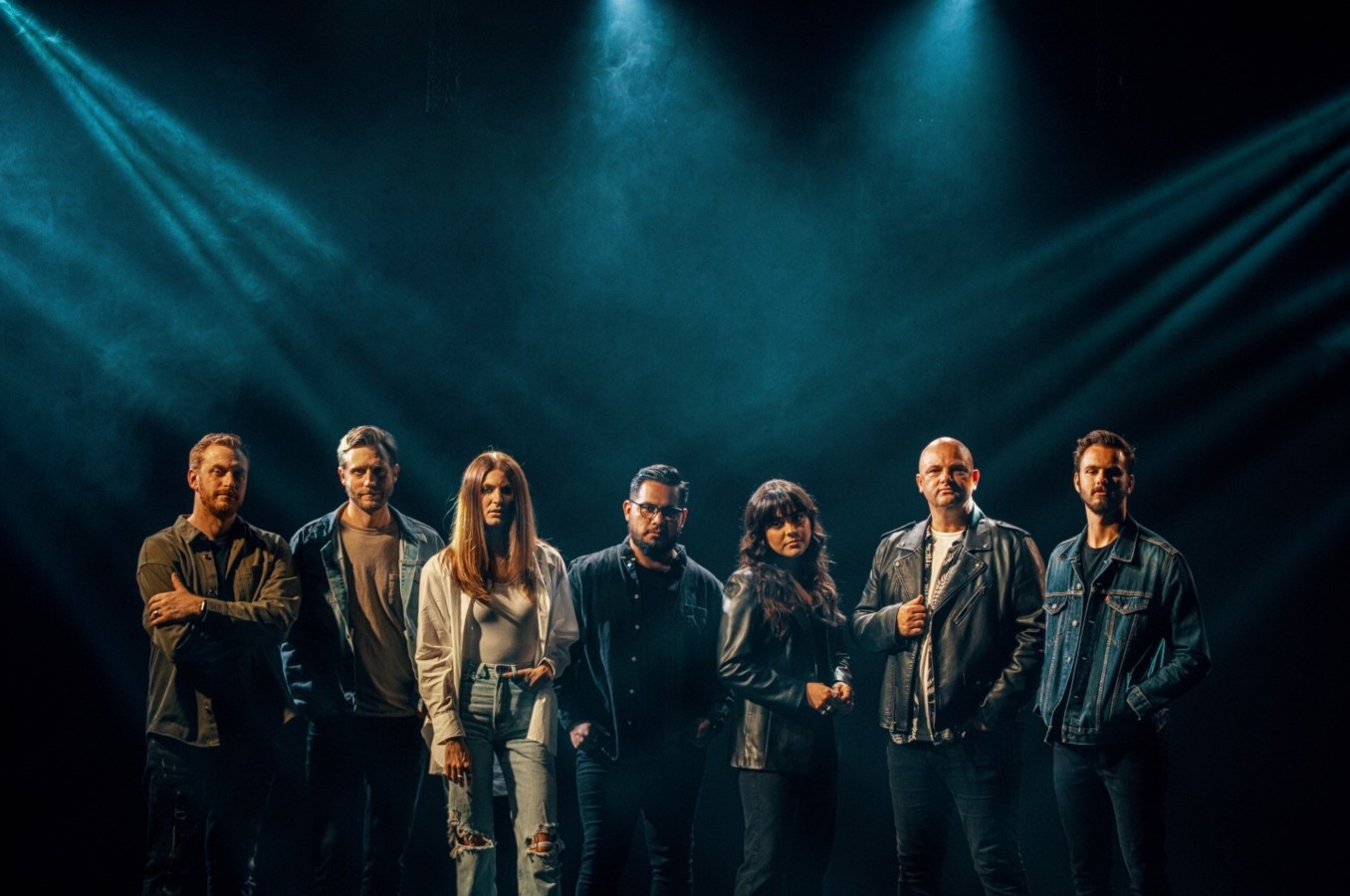 San Diego-based collective Awaken Worship, the musical expression from the 10,000 members of the multi-campus Awaken Church, releases its national debut album, Lionheart (Deluxe), today (Oct. 1) via The Fuel Music. Available at all major digital and streaming outlets now, the album was inspired by Awaken Church’s fierce stance on the importance of gathering together as believers to encourage and support one another. One of the first churches to open its doors in California after pandemic lockdowns, the eight-track recording is meant to give the suffering a voice and the persecuted a battle cry.

After closing its doors at the start of the pandemic, Awaken Church reopened August 2020 in order to support and minister to their community that was wrestling with rising cases of drug abuse, suicide and a host of other mental and physical ailments. Growing from 8,000 to 10,000 members during this time, and ministering to 25,000 people online, the church faced some backlash for the decision to open, but safety protocols were utilized and COVID-19 outbreaks were minimal.

“We were one of very few churches in America that really said, ‘hey wait a minute, the church is the most essential institution on the planet, we can’t shut down, our community needs it too badly,’” remembers Mike Yeager, who leads Awaken Worship, is the Eastlake Campus Pastor and wrote or co-wrote all but one of the new songs.

Along with the courage and strength found in the lines and melodies of the new album, there is also a sense of peace and simplicity, with an overarching proclamatory power.

“Our church is really big on the power of actually physically speaking out the precepts, promises and principles of God,” says Yeager. “Lionheart is about taking the DNA of Awaken Church and putting it out in the world, far beyond the physical borders of our church. We want to make music that people will listen to who don’t even listen to Christian music. The goal of our music program is really a missions effort.”

As the new melodies from this season are carried out into the world, Awaken Worship hopes people will find encouragement to join in the outworking of God’s plan, being active and hopeful in their mission and purpose as Christians.

This hope is carried forward by Lionheart (Deluxe) songs like the CCM Magazine-premiered “Fearless,” which is meant to remind listeners that the Kingdom of God is unshakeable, regardless of the shaking we see in the world around us, and “Authority,” a rallying cry for the Church with lyrics declaring: Let Your authority rise in me, Break every stronghold, No weapon formed could wage war against Your throne.

“These songs are meant to really empower Christians,” adds Yeager. “We are not the source of that authority, but we possess the authority nonetheless when we realize the source. The long term goal is to have a global impact, with Awaken Worship becoming a source of steadily released music that gives listeners terminology to express their beliefs and proclaim the truth of the Scriptures.”

2) There is Power In Your Name

For all the latest Awaken Worship music, news and more, go to: www.awakenworship.com and Instagram.