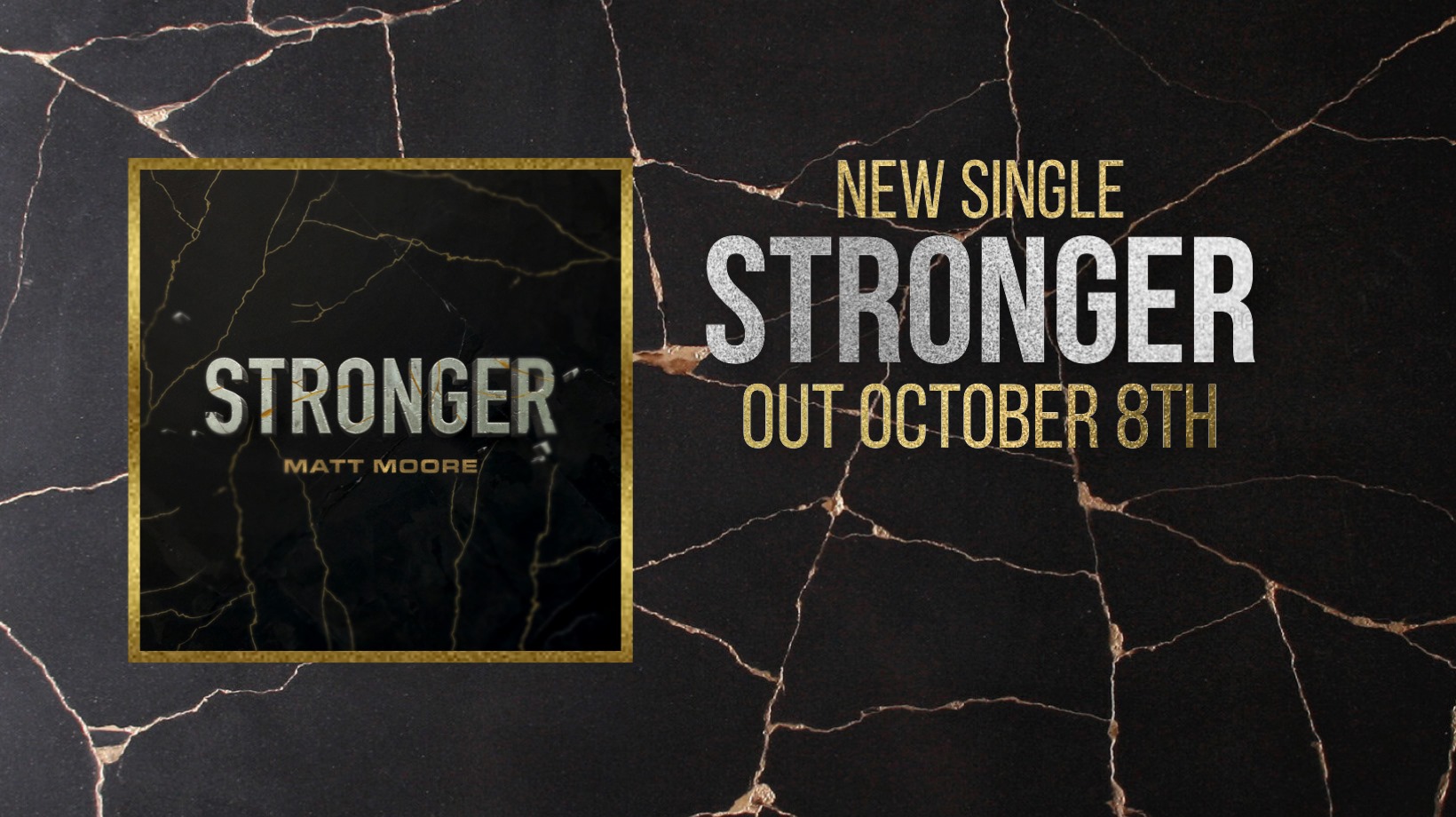 Hey rockers! It’s Thursday night and you know what that means! Let’s get to it.

Zahna is releasing her new single “I’m Sorry” on October 8th. Check out a preview for the song here. You can pre-order the song on iTunes today here. The preview sounds amazing so definitely get on that!

Undefeated is releasing a new single called “Cages” on October 8th. You can check out their post about it here and subscribe to their youtube channel here to be one of the first people to see their music video for it! The music video is dropping at 7 PM EST on October 8th. Also be on the look out for more news coming from them soon!

Josh Sturm is going on tour with Shinedown! Check out the post that Lacey Sturm posted about it here. Congrats Josh and we wish Eric of Shinedown a speedy recovery!

Matt Moore is releasing his new single “Stronger” on October 8th. This new single was co-written by Josiah Prince of the band Disciple. Check out his post about it here. I am so here for this one guys!

Amongst Wolves is announcing something tomorrow! Check out their post about it here. Any guesses as to what it is?

Memphis May Fire has their new single “Somebody” coming out tomorrow! Check out their post about it here. They said you can text SOMEBODY to 615-802-9917 to hear a preview of the song. So get to it!

And that wraps this week’s Rock News Roundup. I love you all so much and I pray you have a great rest of your week. Check back in next week!