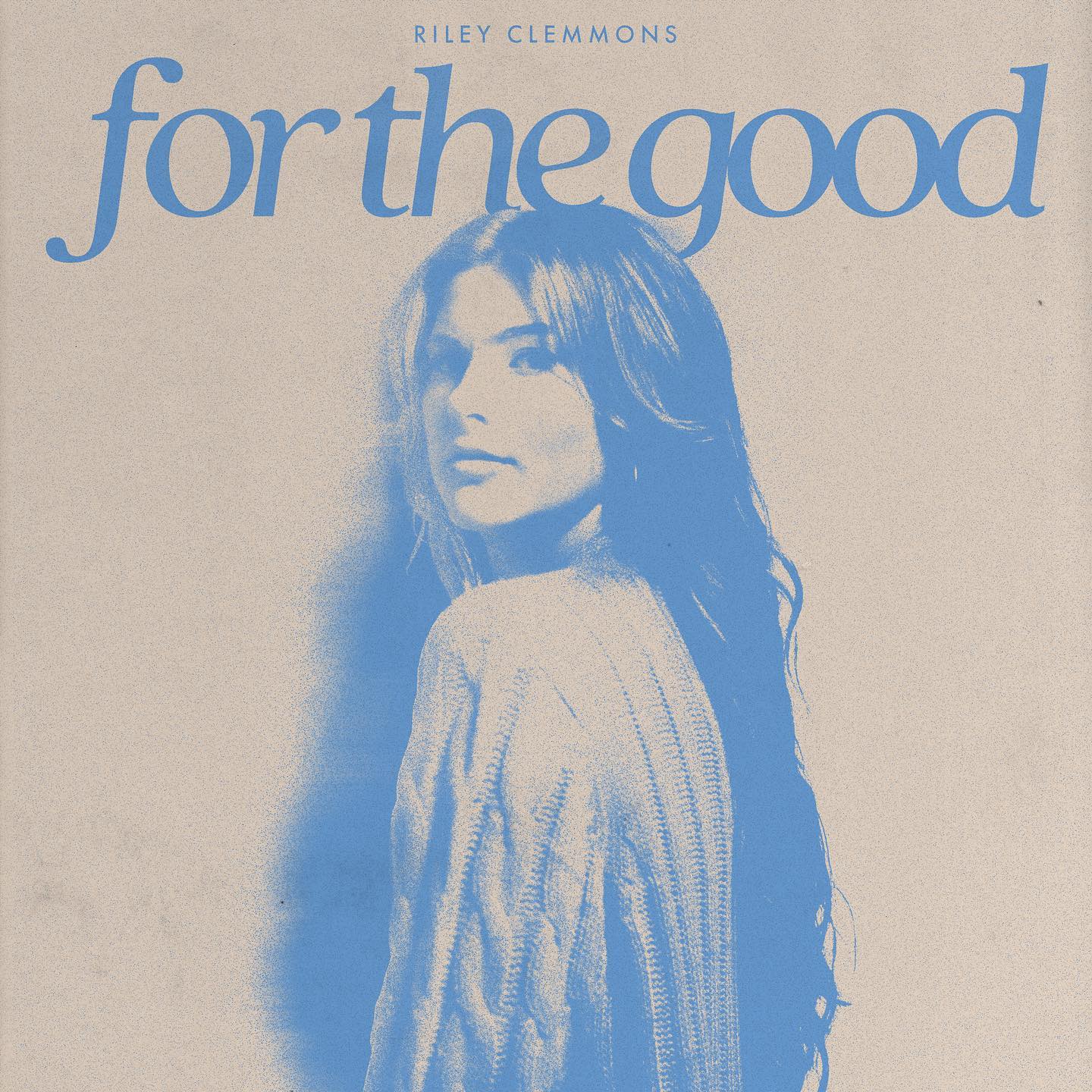 Today, artist on the rise and K-LOVE Fan Awards youngest nominee in history, Riley Clemmons, has released a new single, “For the Good.” The uplifting anthem showcases Riley’s powerful voice and range as a performer and is her first new music since the release of her critically acclaimed album, Godsend, was released earlier this year. Written with Colby Wedgeworth (Crowder, Danny Gokey) earlier this year, “For the Good” celebrates the positivity in everyday life and faith to keep moving forward. In addition to the audio release, Riley has released an official lyric video which can be viewed below. “For the Good” will officially impact radio on October 1st and is available to stream HERE in Spatial Audio and Dolby Atmos.

“’For The Good’ was born from a season of walking alongside my family as we navigated hurt and loss as a unit,” shares Riley. “During that time, my family and I found ourselves clinging to and reminding ourselves of the verse Romans 8:28. We were able to watch as God redeemed so much of that pain and brought us closer together in empathy and love. ‘For The Good’ is a reflection of how I’ve experienced God’s promise over the past couple of years.”

Next month Riley will embark on a 23-date tour throughout the US with 8x GRAMMY® nominee Tauren Wells. The tour kicks off on October 21st in Grand Rapids and make stops in Charlotte, Orlando, Houston, Denver, and Sacramento among others before wrapping on November 21st in Redding, CA. Tickets are available now at www.rileyclemmons.com/tour.

Riley Clemmons is a 21-year-old artist from Nashville, TN who has accumulated nearly 250 million global streams and 50 million YouTube video views in her young career. After spending years honing her craft in writers’ rooms, Riley sky-rocketed onto the scene with her 2017 Capitol CMG debut single “Broken Prayers,” which has generated over 30 million global streams to date. Her 2018 self-titled album debut quickly entered the Billboard Heatseekers chart, entering at No. 13. Her latest album, Godsend, has received critical acclaim and has quickly established Riley as an artist to watch. The album’s single, “Keep On Hoping,” has become the fastest growing single of her career, breaking Top 20 on Billboard and MediaBase Radio charts while garnering millions of streams worldwide. An accomplished composer, performer, producer, and recording artist, Riley draws inspiration from life experiences, blending musical influences ranging from pop to classic rock to create music that is as catchy as it is relatable.