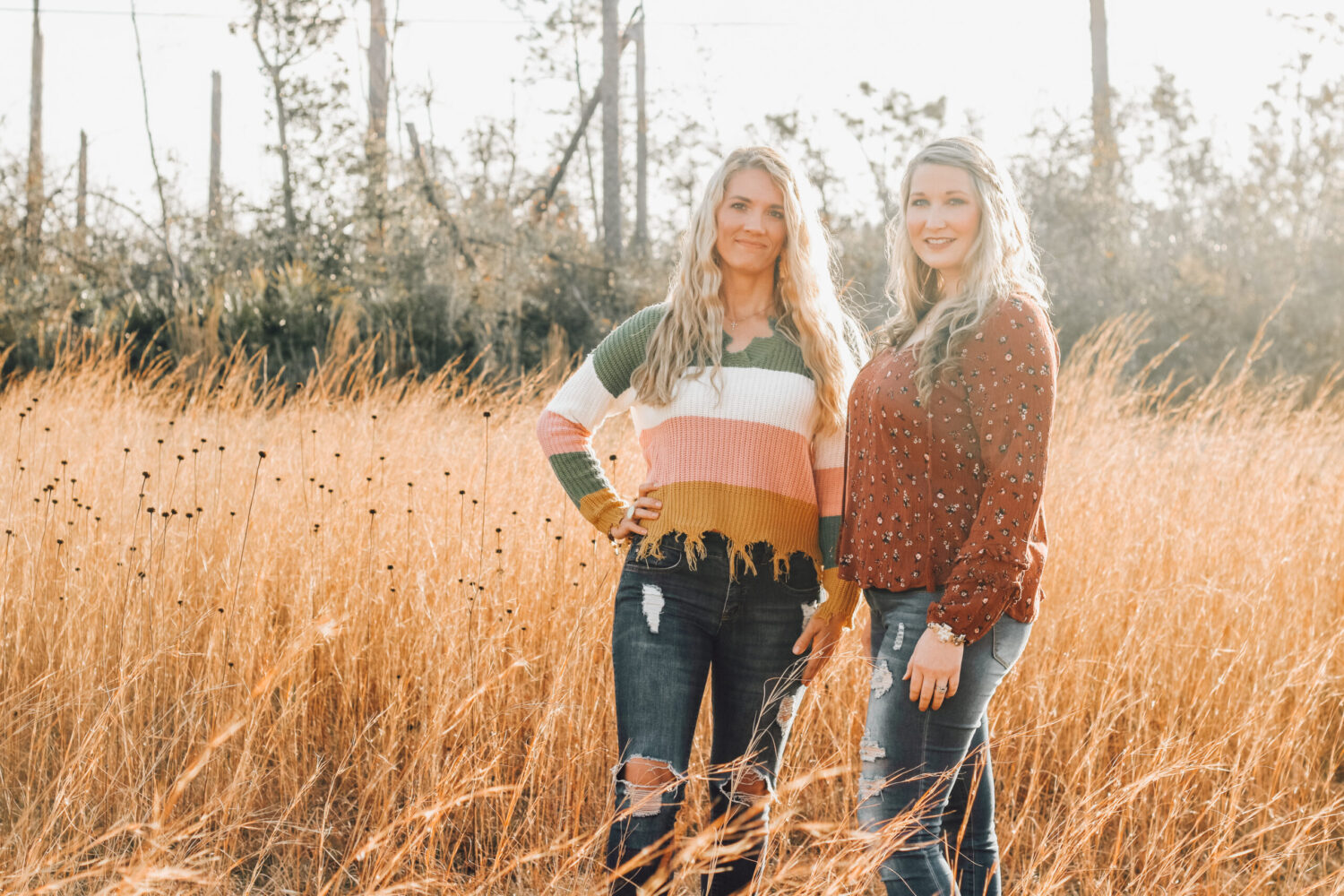 Cori & Kelly are thrilled to announce the release of their sophomore album, “Show Me The Way”, bringing a new contemporary worship sound to fans along with a message of hope, promise and direction. The forthcoming record is a follow up to their 2018 self-titled LP and is set to be released on September 26, 2021. It is currently available to pre-order on iTunes.

Along with the album announcement, the duo will release their first single, “Rainbows” exclusively to Christian AC radio along with a lyric video to all social media accounts following the digital release.

Cori & Kelly recorded some of “Show Me The Way” this summer at the famous Ocean Way Studios in Nashville, Tennessee with producer Brent Rader, while the rest were recorded in Rader’s home studio in Mount Juliet, Tennessee.

“Show Me The Way” is composed of 11 tracks that Cori & Kelly wrote over a span of 4 years which included a couple of collaborations. “Lift My Hands”, “Beautifully Broken” and “Victory Song” were co-written at a Centricity Music writing room in Franklin, TN, with Ben Calhoun, lead singer of the contemporary Christian band CITIZEN WAY. “Far Away” was co-written with award winning Nashville songwriter, Corey Lee Barker, whose songs have been featured in several Hallmark movies. Other songs on the list were inspired by life changing events such as the COVID pandemic and one very familiar to the Florida panhandle: Hurricane Michael.

Brent Rader, Cori & Kelly’s producer and engineer states that “the duo has found a good niche with this project and expects God to do great things through it.” Rader’s experienced musicianship is evident throughout each song on the record and listeners will find that it compliments the duo’s angelic harmonies.

In addition to the album release, Cori & Kelly will be hosting a Digital Release Concert at Forest Park United Methodist Church in Panama City, Florida on September 26th at 5:00pm CST. The duo will be singing songs from the album, along with sharing intimate writing moments through video and photos. Food trucks will be on site as well. In order to accommodate their many friends, fans and family across the US, this event will be live-streamed on their facebook page. You can find this event and other future performance dates located on their website: www.CoriandKelly.com.

Buy/Stream Show Me The Way