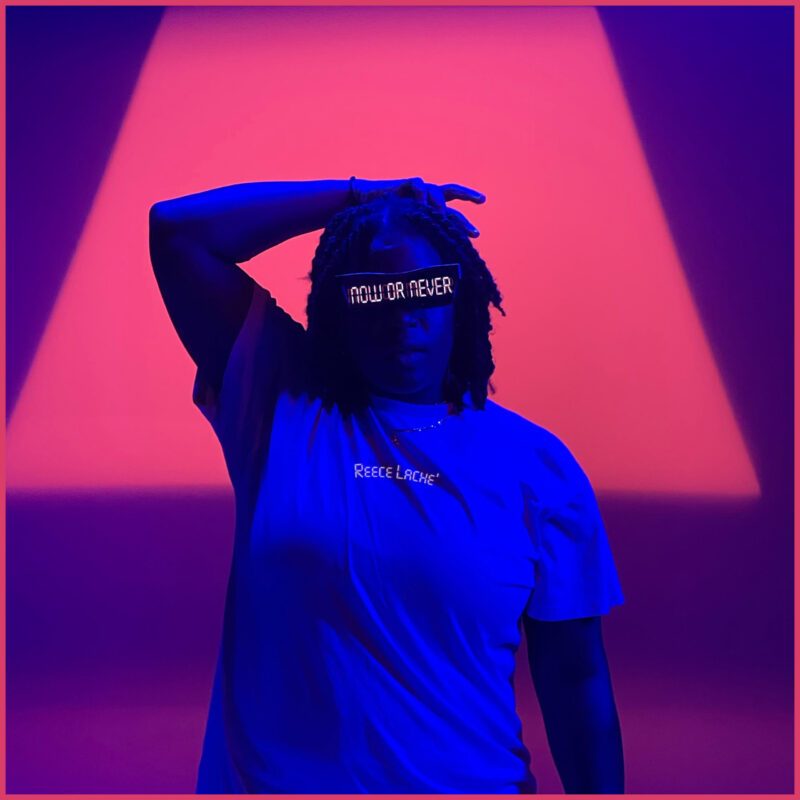 Christian Hip Hop artist Reece Laché continues her impressive run through 2021 as she announced a new dual-single, Now or Never, hitting digital music outlets on September 17th. This comes following the August 20th release of her EP ‘Signs’ that has been met with much acclaim. The Louisiana native has put the industry on notice this year with her gifted lyricism, melodic flows, and overall consistency.

Now or Never includes the tracks “Believe” and “Sometimes”. The records work together to share with  listeners where Laché is at both personally and in her music career. Not only that, but the single is a prime representation of the versatility she brings as an artist.

“Believe” is a hard-hitting, high-energy record that explores the impact of those around us. The question is, where do we place the importance in our lives? In the opinions of others, or God’s desires for us? “Sometimes” takes an internal approach as Laché examines her own intentions. Sonically, the double single is built on solid, melodic foundations that are boosted by banging 808’s and finished off with Laché’s complimentary vocal touches.

While Laché has been rather vocal of late on social media, garnering a wide range of responses, ultimately her position is simple, “You can’t rain on my parade, cuz I know God controls the weather!”