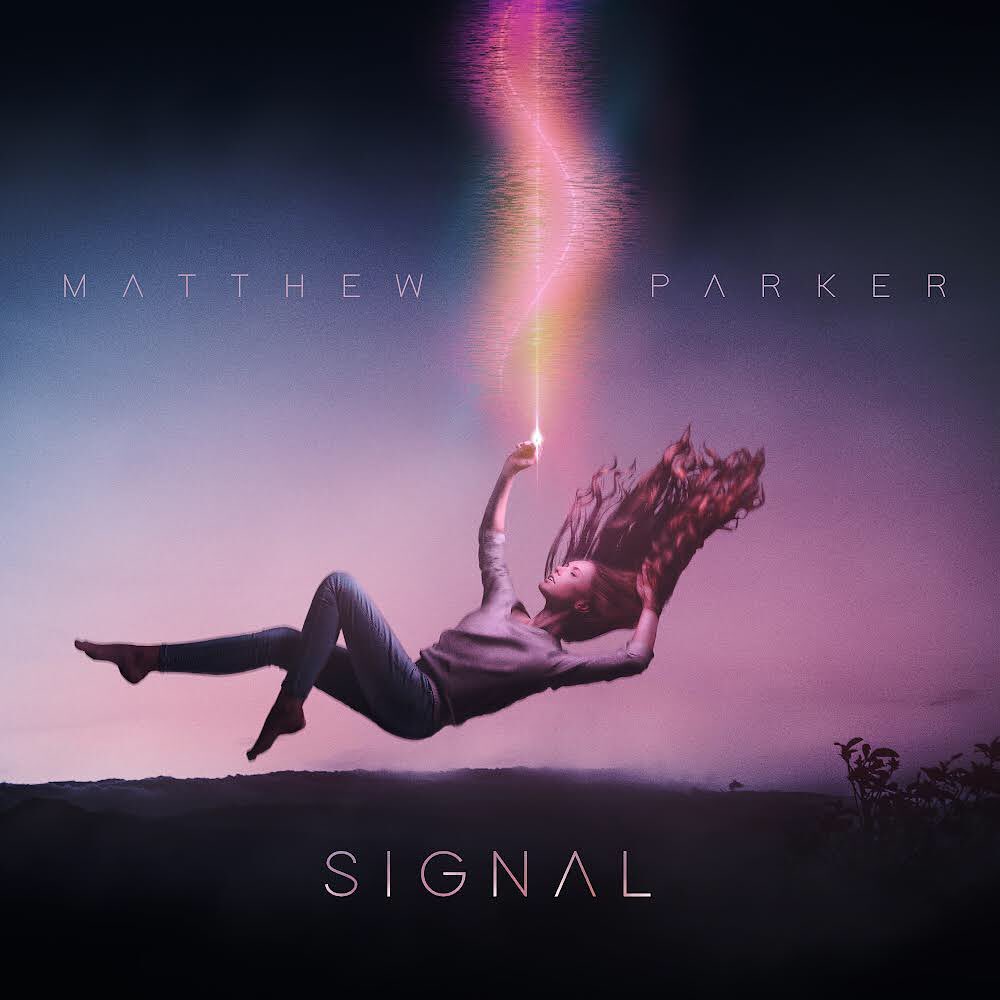 All of today’s new releases and videos can be seen here and here respectively (or at least the ones we know about or have time to round up!). Below are some of my highlights which will be updated throughout the day (as will the new release list and video gallery).

It’s been a while since we’ve seen the EDM side of Matthew Parker but alas he’s allowed it out to play with Signal, his first single on FixT. Hopefully this signals there’s more EDM Parker on the way. Stream it here. EDM MP makes me happy!

New solo music from Moriah Smallbone also makes me very happy! Here’s MŌRIAH’s Known, Seen, Loved. This is seriously beautiful and has seriously whet my appetite for what’s to come on LIVE FROM THE QUARRY October 29th.

Planetshakers are bringing a Revival on their new album out today. Here’s the joy-filled All My Life and you can read more about the album here.

Martin Smith is singing himself out of Trouble (I wonder if he’s ever actually done that?). Trouble is the second single off his forthcoming album Dancing In The Fire.

Jay Bizzze (and no my ‘z’ key’s not stuck!) drops his The Demo freestyle today

In case you’ve ‘Never’ heard of Katie Lighty, let her new single today introduce you to her

Nitro X & JSteph apparently want to Get This Right, and I think it’s safe to say they did just that!

Daylight dawns as Holly Starr returns from her release slumber

TobyMac’s focus is on the Promised Land. You can focus on watching the video here, and picking it up here.

OTC are Covered In Gold

If you’re a Stranger to The Color’s new single from last week, the visuals premiere tonight at 7pm cst.