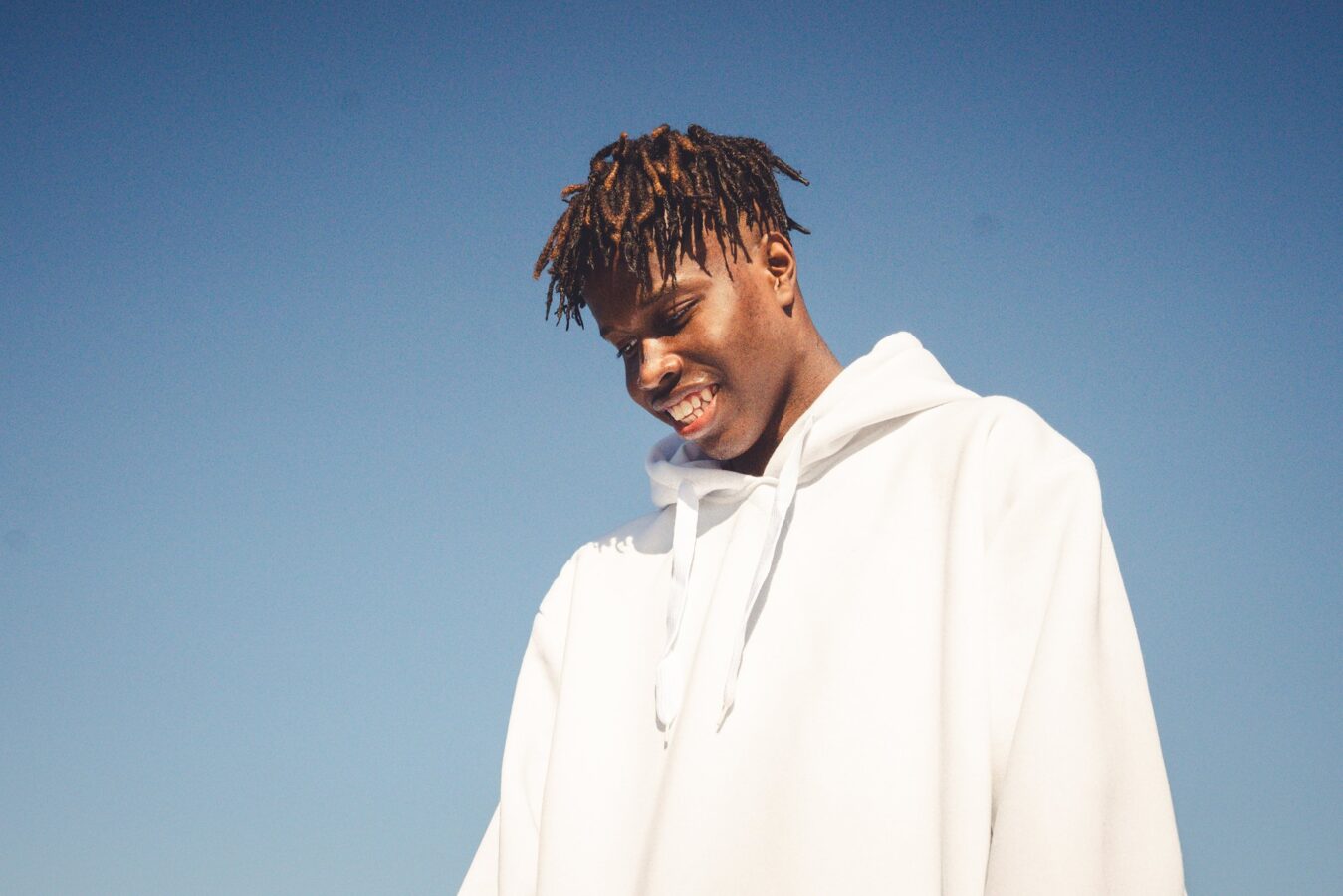 Jay Bizzze emerges with a new action-packed Freestyle ‘The Demo’

Rising out of Lynchburg, Va, Jay Bizzze is turning heads in Christian Hip Hop by bringing a sound with him that calls back to the golden age of CHH, which is cherished among many within the scene. Jay has performed with the likes of Rockstar JT, Kham, and MvkeyyJ to name a few. His music even garnered the attention of former New York Giants Running Back, Dancing With The Stars Season 24 Champion, and NY Times Bestselling Author, Rashad Jennings, who actually stars in one of Jay’s latest videos, LCA ANTHEM II. It’s his ability to share the truths of God’s word in a creative and relatable fashion that makes his music stand out. That is why in the summer of 2021, Christian Hip Hop artists Datin and Cellus Hamilton chose Jay Bizzze’s record “War Ready” out of 200 submissions to be on the official mixtape for Fellowship of Christian Athletes New York, Game on the mixtape.

“You ready?” Jay Bizzze aggressively asks at the start of the track as if he’s warning you to hang on to your hat before he takes you on the wild and raucous ride that is The Demo. Unlike any of his other projects, we hear Jay at his most energetic and confident. Each line is belted out like a charge as if it was coming from a drill sergeant. And yet with the overall hype tone of this track, Jay still manages to provide a pocket of comic relief between each verse that engages his fans and shows them a side of him that hasn’t been revealed in previous songs, his charisma. And just as clever as the wordplay and metaphors that are throughout this song so is the meaning. With The Demo, Jay puts himself into the shoes of a young, hungry, up-and-coming talent who’s trying to impress the record labels in 3 minutes or less with his demo tape. It’s with that same hunger and drive that he channels into this song, spitting some of his best lyrics, and he does it so well because quite frankly, he’s in those shoes now. Ever so serious about his faith in Jesus Christ, there are potent one-liners scattered throughout the song that detail his love and devotion to Jesus, making this a fun, unashamed, hype song fit to be added to your workout playlist or any playlist that just gets you pumped.