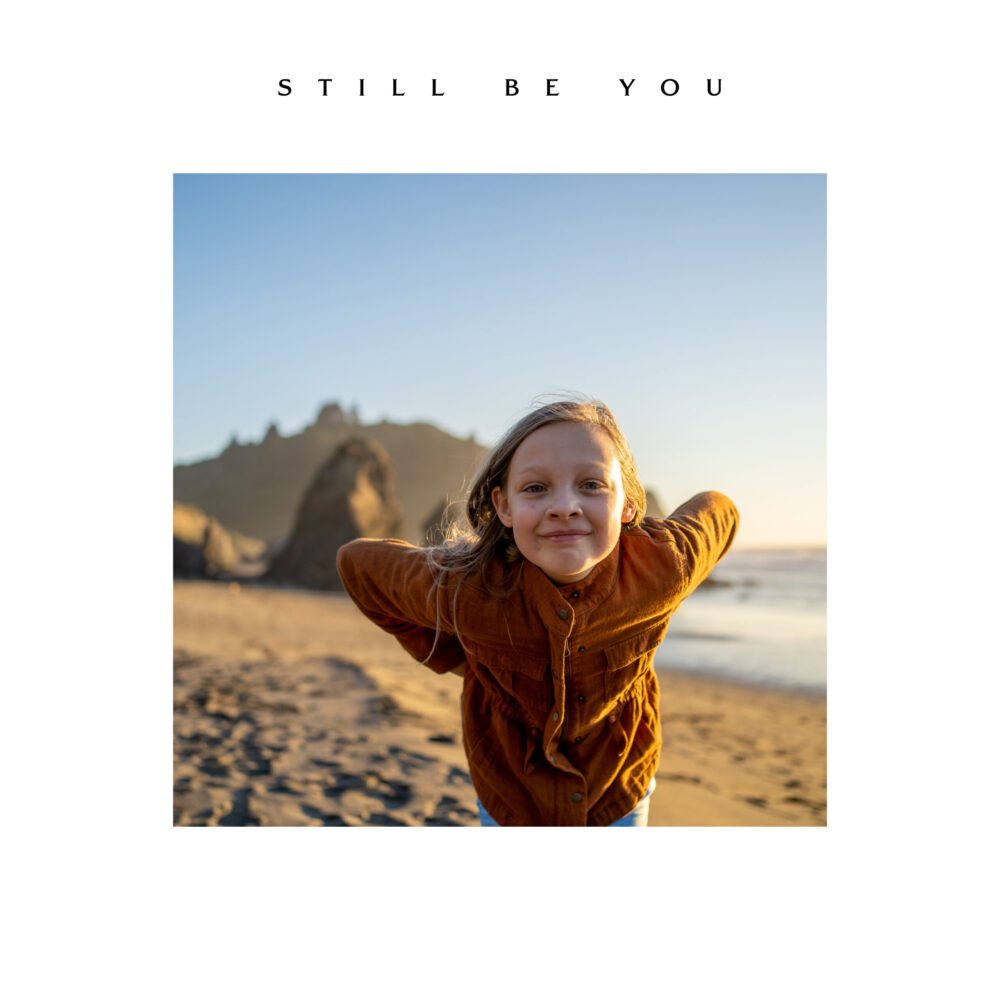 Allie Crummy Announces Single In Collaboration With Russ Mohr, Still Be You, Ahead Of New Studio Album, Honesty

Allie Crummy is releasing her first collaborative single, “Still Be You” with Russ Mohr, on October 1, 2021. “Still Be You” is a song about trusting in the character of God amidst uncertainty. The song’s blending of an indie-folk/acoustic aesthetic with brass instruments and some soul elements, along with its rich vocal harmonies, will appeal to fans of The Lone Bellow, CAIN, and We The Kingdom.

“I have been a fan of Russ’s work for awhile now, so I was so excited to get to work with him on one of my songs,” says Allie, a Christian singer/songwriter based in Des Moines, Iowa. Allie wrote the song, and Russ, an accomplished artist based in St Louis, Missouri, added his talents on vocals and trumpet. “Russ’s trumpet solo is my favorite part of the track – what he came up with was so creative,” raves Allie.

“Still Be You” is Allie’s final single release before her album, “Honesty” releases in full on October 29, 2021. Allie has spent 2021 recording and releasing tracks from the upcoming album piece by piece – starting with “Breathe In”, which released in March 2021. She then released “Joy” in May 2021, “Fascinated by You” in July 2021, and “Pleasant Places” in August 2021. “Still Be You” will release alongside another single, “Stone Tablets”, on October 1, 2021.

“Honesty” will be Allie’s third studio project, following her debut album, “I Have Peace”, which released in April of 2020, and EP, “Every Story Has an Author”, which released in November of 2020. “Honesty” is a 10-song album that explores various human emotions, and celebrates the freedom and intimacy we have with God in expressing our emotions to Him. “Honesty” is slated to release in full on October 29, 2021.

Learn more about Allie at www.alliecrummy.com.