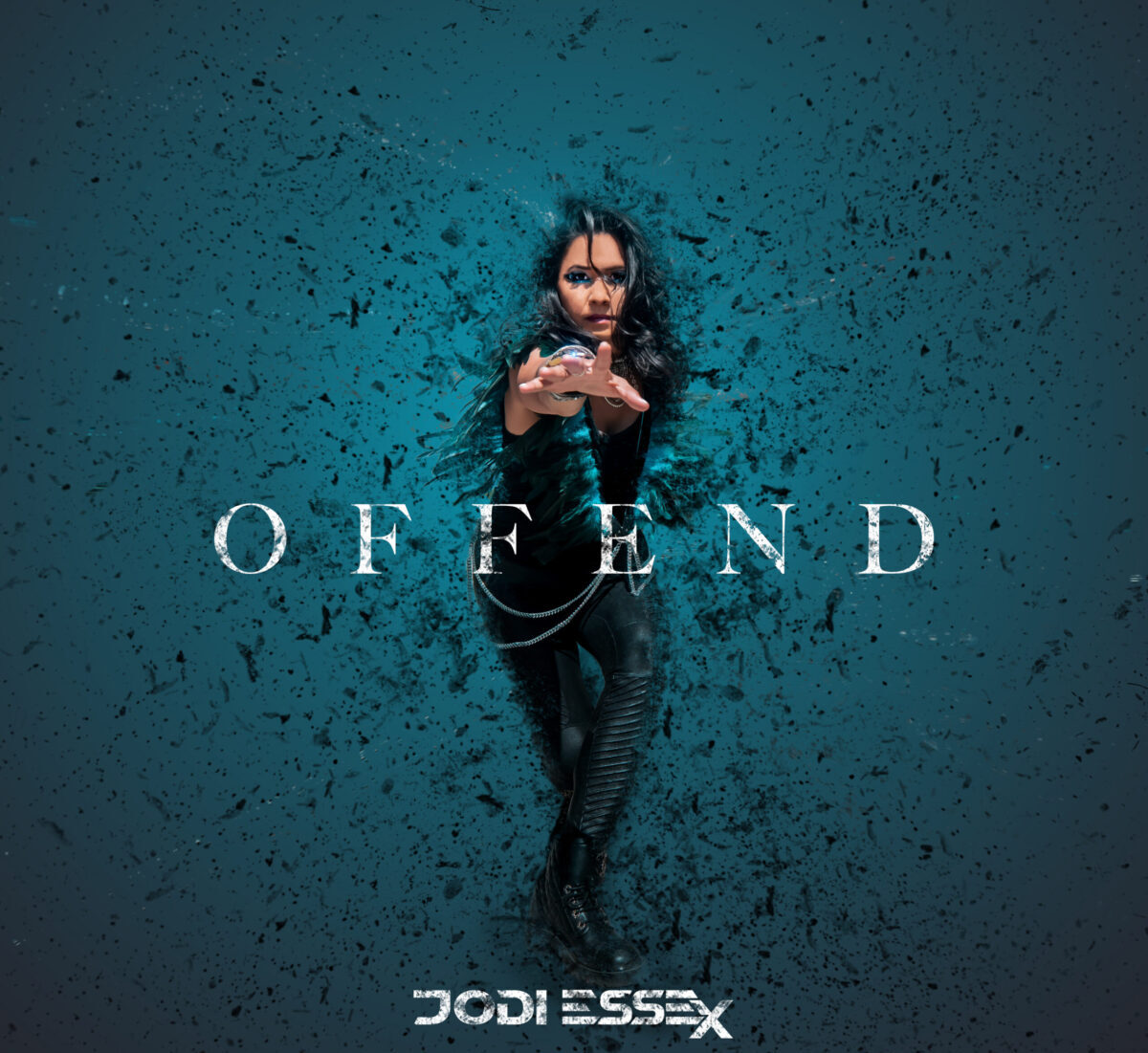 Jodie Essex asks Will You Offend For The Gospel? on new single

Jodi Essex asks one “simple” question on her new single, WILL YOU OFFEND FOR THE GOSPEL?

In an era marked by “followers” and wanting to be “liked” has come a time when Christ followers are unfollowing their faith. Acknowledging the fear of rejection and division may be a root cause for the reservations of thought leaders, Rock Artist Jodi Essex is fed up with rising fear-based excuses. Bearing witness to public denouncements of faith and the watered-down messages of mainstream culture, Essex implores, “Would you offend for the Gospel?” Out September 10th, 2021 with a music video, “Offend” is ready to shatter the silence through what some may call “unpopular opinion.”

“When you have something to say,” Essex declares, “it should transcend your fear of speaking up.”

Written by Jodi Essex and Josiah Prince of Disciple, “Offend” is the first song in a series of songs to mark their new collaboration. Similar to her experience with Sean Hill (Jamie Grace, Clay Crosse, Landry Cantrell) for her 10-song debut album, “Irreverent,” Essex has described the process of writing with Josiah as amazing and positive, backed by “RADICALLY EPIC” songs that have emerged. Citing a vast array of musical influences like 80s and 90s rock legends like Def Leppard, Guns N Roses and Sevendust, Jodi’s music is never too far from her roots. With a sound that could be compared to Skillet, Fireflight and Alice in Chains, “Offend” forges a new path for Jodi that is a cross between classic and hard-hitting modern rock.

Exuding unapologetic conviction, “Offend” continues Jodi’s irreverence to the world for the sake of the Gospel. Through her debut album released Summer 2020, “Irreverent” instantly resonated with it as featured tracks rose into top-20 ranking. Essex’s music was celebrated by outlets including NewReleaseToday, CCM Magazine, JesusFreakHideout, and Worship Leader Magazine who gave it rave reviews. In addition, Jodi’s debut album quickly racked up over 70k streams on Spotify, where its songs landed on several prominent playlists, including “New Music Friday Christian.” With the album release for “Irreverent,” Jodi took to the [cyber] stage with a livestream performance, proving her ability to bring the power of these messages to life.

By challenging listeners through “Offend,” Jodi hopes its message will ring loud and clear for both church leadership and congregants, alike. Upon listening, Jodi wants them to feel empowered, emboldened and PUMPED. In Jodi’s words, “I want them to feel energized and re-energized as they traverse their journeys.”

Jodi’s new single “Offend” was released Friday, September 10, 2021, and is available everywhere now. Follow her on social media for inspiration and the invitation to speak boldly for what you believe.