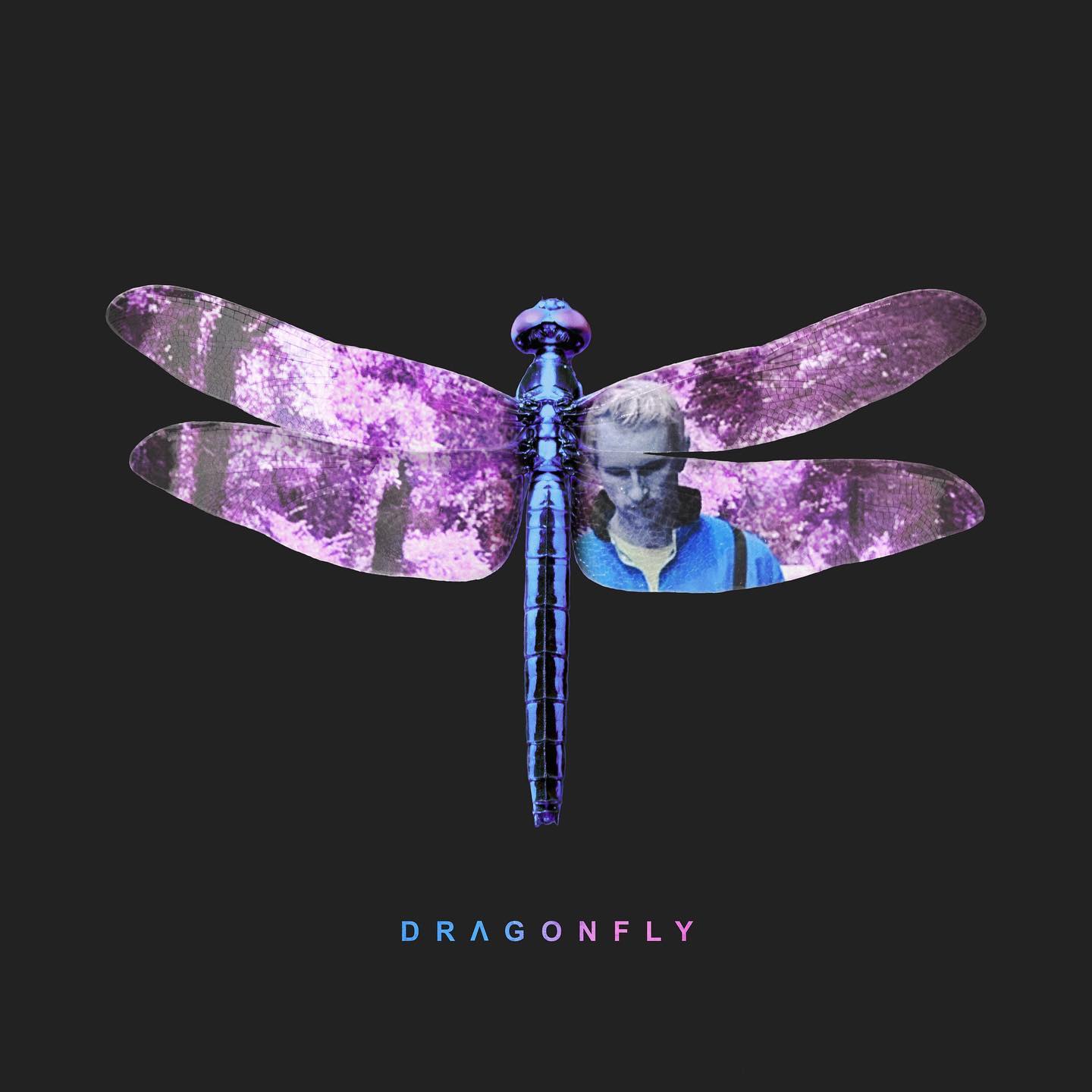 He shares, “For me, ‘Dragonfly’ is a reflection of me and how I’ve felt for the past 2-3 years, mostly in how I’ve felt toward my favorite human–my girl Savvy–who I started dating in October 2018 and married in May 2020. For this reason, there are a lot of love songs on the album, which some people like, some people don’t….I don’t worry too much about the latter. But besides the love songs there’s also a song I wrote for my brother Luke called ‘Unbreakable’, which talks about how we used to fight as kids, but now we understand that as family we have a bond that cannot be broken because ‘nothing is stronger than love, we are unbreakable’. He still hasn’t heard the song yet. Hope he likes it. And I hope you all like it too, along with all these other songs I’ve poured myself into. Have a listen to the album, you won’t regret it!”