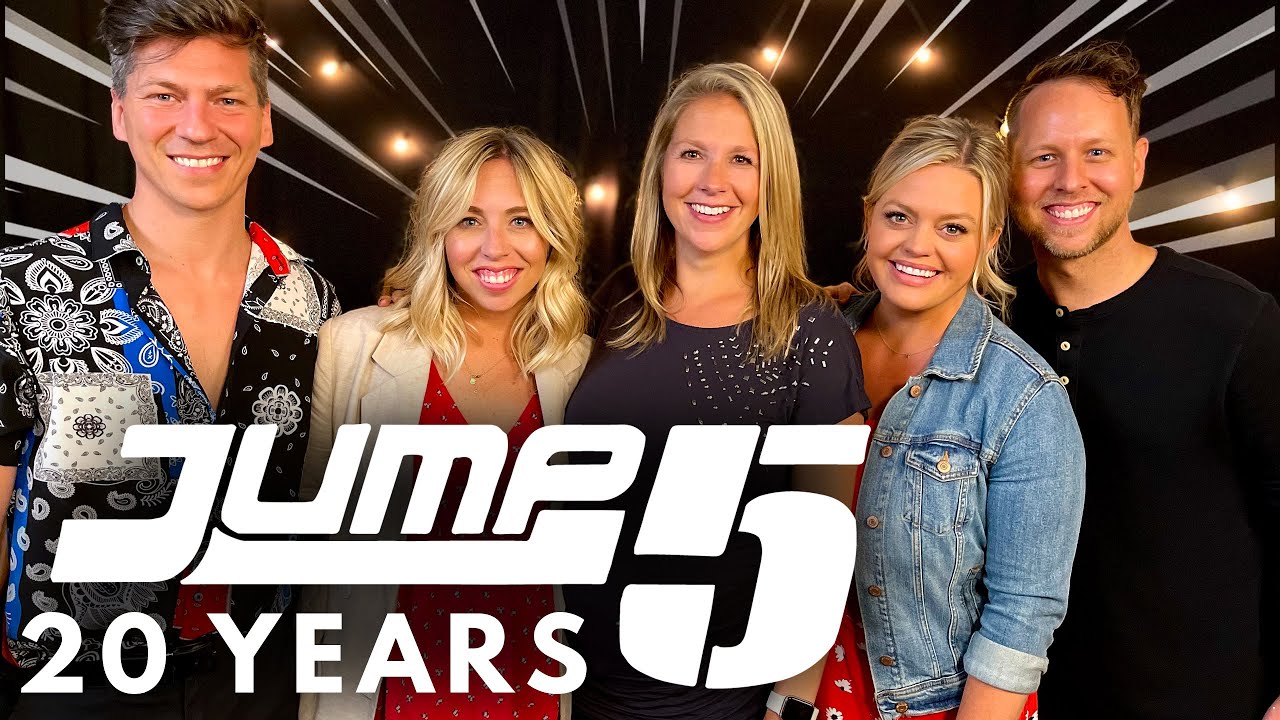 Hands up if you were a fellow Jump5 fanatic growing up? Well 20 years on from the release of their self-titled debut album the band have reunited for a documentary. I’ll let the YouTube description introduce it, partly because I’m lazy and partly because I’m desperate to click play and start watching it!

As the YouTube description reads, “Join us for a special reunion celebrating 20 years since the first Jump5 album. August 14th, 2001, self-titled “Jump5” was released and the lives of 5 kids in Nashville, TN changed forever. We all get together for the time in almost a decade to relive memories, swap stories from the road, and tell the story of how it all started.

Jump5 was a pop group signed by Sparrow Records that ran from 1999-2007. Jump5 worked closely with Radio Disney and had singles “Spinnin’ Around”, “God Bless The USA”, and “All I Can Do” hit the charts. They also covered songs like “Beauty and the Beast” for the re-release DVD and “Hawaiian Roller Coaster Ride” for Lilo & Stitch. With multiple other songs on movies and tv shows, the group had success with their upbeat music and impressive live shows, complete with dancing and flipping. The group is celebrating 20 years since their first album hit the store shelves.

Check out OSTRCH.com and use the code “Jump5” for 20% off of your entire purchase! Happy 20 years! https://ostrch.com/discount/Jump5“