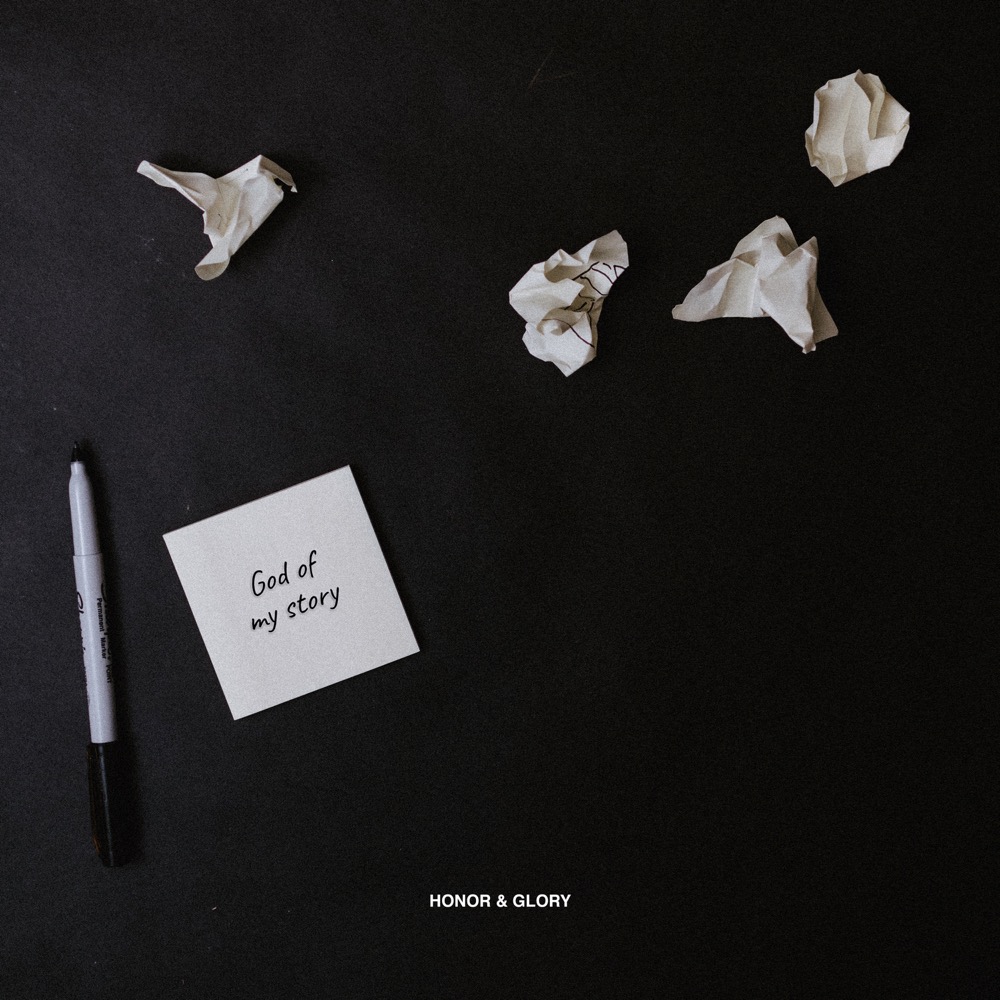 Honor & Glory, the worship project started by members of Disciple, has released their first original track with “God of My Story.” The song is available at https://ffm.to/godofmystory.

The song’s lyrics are a stirring reminder of the sovereignty of God, the Author and Perfecter of our stories. “When I look back on my life, the successes and failures and everything in between, I can see the handwriting of God through it all, and a constant reminder of his overwhelming faithfulness,” Honor & Glory lead singer Kevin Young shares.

“God of My Story” and “Battle Belongs” are the frontrunners of Honor & Glory’s debut full length album, due out later this fall through BEC Recordings. Honor & Glory is already bringing their music into unique rock and roll worship experiences, slated to play solo services as well as taking the stage at Uprise later this month.

Honor & Glory is comprised primarily of Disciple members Kevin Young, Josiah Prince, Joey West, and Andrew Stanton, with additional support from Dane Allen of LOYALS and Marco Pera of Amongst the Giants. Despite the shared lineup, early outings have proved that Honor & Glory sets are distinct from Disciple’s shows. “The only way you can lead anybody to do anything is by you doing it first,” Kevin explains. “We’re not performing. I’m not trying to be the lead singer of a band. We’re just worshipping.”