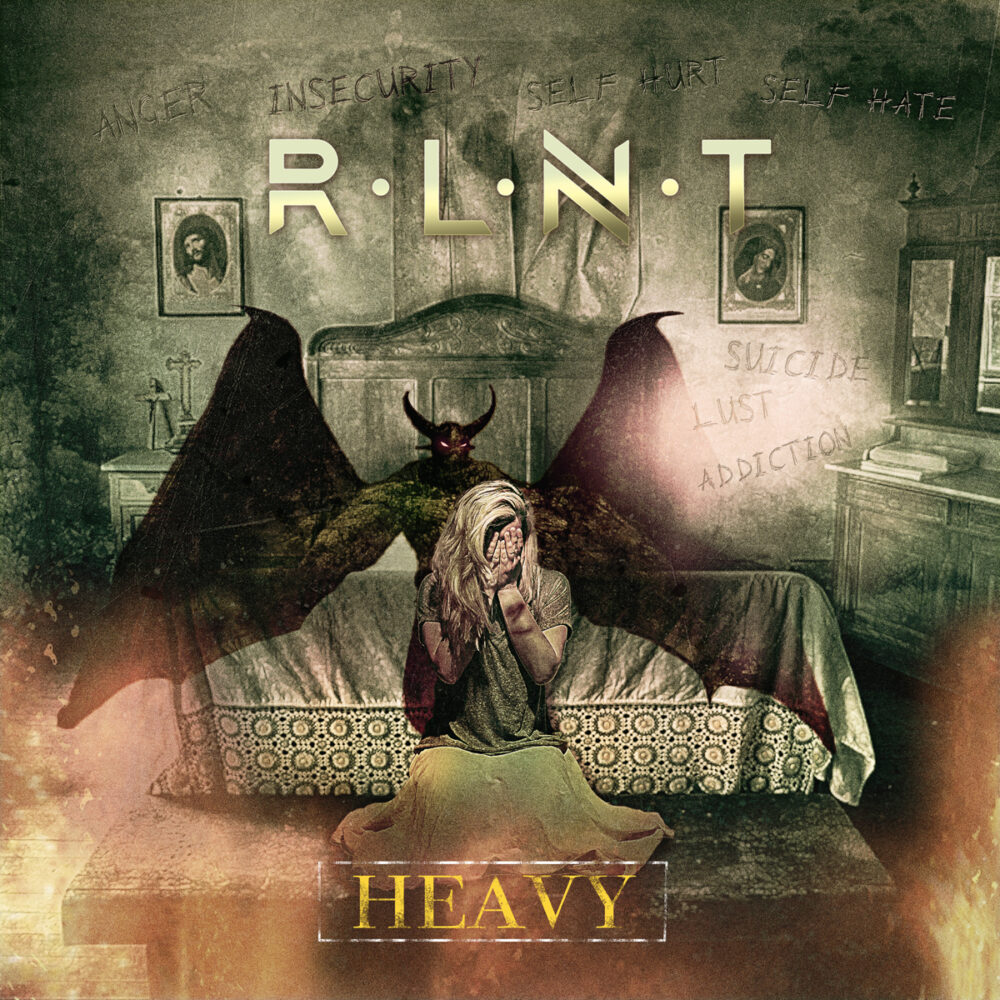 Texas nu-metal outfit Relent has announced the release of their highly anticipated Rockfest Records sophomore album, Heavy. The album will be available through all major outlets on October 1.

“Heavy is an anthem for the hurting,” the band explains. “It’s a story of trauma, tribulation and therapy. Where so many have been silenced, Heavy has a way of speaking for those by capturing silent screams and putting them on paper. It’s always comforting to know someone has heard your cries, but it’s a much deeper emotion when someone feels your pain. Suddenly the world doesn’t seem so dark, and even if you don’t see a light at the end of the tunnel, you don’t feel so alone anymore. This album was written to be the arm around your shoulder while you walk through the pain.”

Listeners already know a little of what to expect through breakout singles “Last Days,” “Think You Got It” and “Ghost,” all of which are part of Heavy’s tracklist. The album contains an additional 7 never-before-heard tracks that continue to dive deep into the heart of our heaviest experiences, backed with authentic nu-metal grit. The band also unveiled the album artwork, a striking and instantly unforgettable depiction of what it feels like to be at your lowest.

Preorder packages for the album will launch on September 17. In the meantime, be sure to follow Relent on Spotify, Apple Music, Facebook and Instagram for more details on the upcoming album.