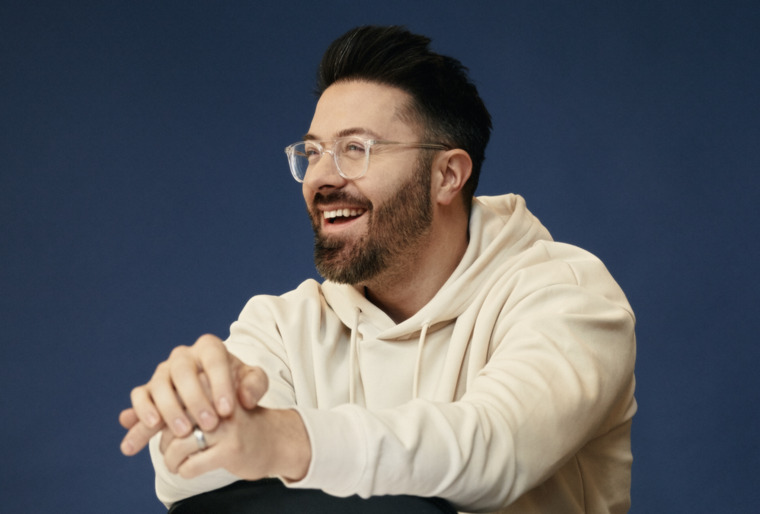 Danny Gokey’s Album Debuts At No. 1

In addition to the successful street week, the response at radio continues to grow with the album’s single debut, “Stand In Faith,” charting at No. 23 on the Billboard National Christian Airplay Chart. Gokey commemorated his album’s release across the country starting in California for a release show with a live stream event followed by returning to the midwest for successful shows in St. Paul, MN, and a hometown show in Wisconsin. Fans have praised the strong message and musical diversity showcased on the album making it a fan favorite.

Media continue to share the album’s story as an interview with co-writer and peer posted this week on The Matthew West Podcast and Sounds Like Nashville touting the album’s “message of hope for trying times” and his “bold and direct lyrics” on the new project.

Fans can hear the new songs along with Gokey’s hit tracks on his headlining “Stand In Faith Tour” featuring special guest Colton Dixon and produced by Transparent Productions. Go to DannyGokey.com for a complete list of tour dates, and JesusPeople.DannyGokey.com for exclusive merchandise.