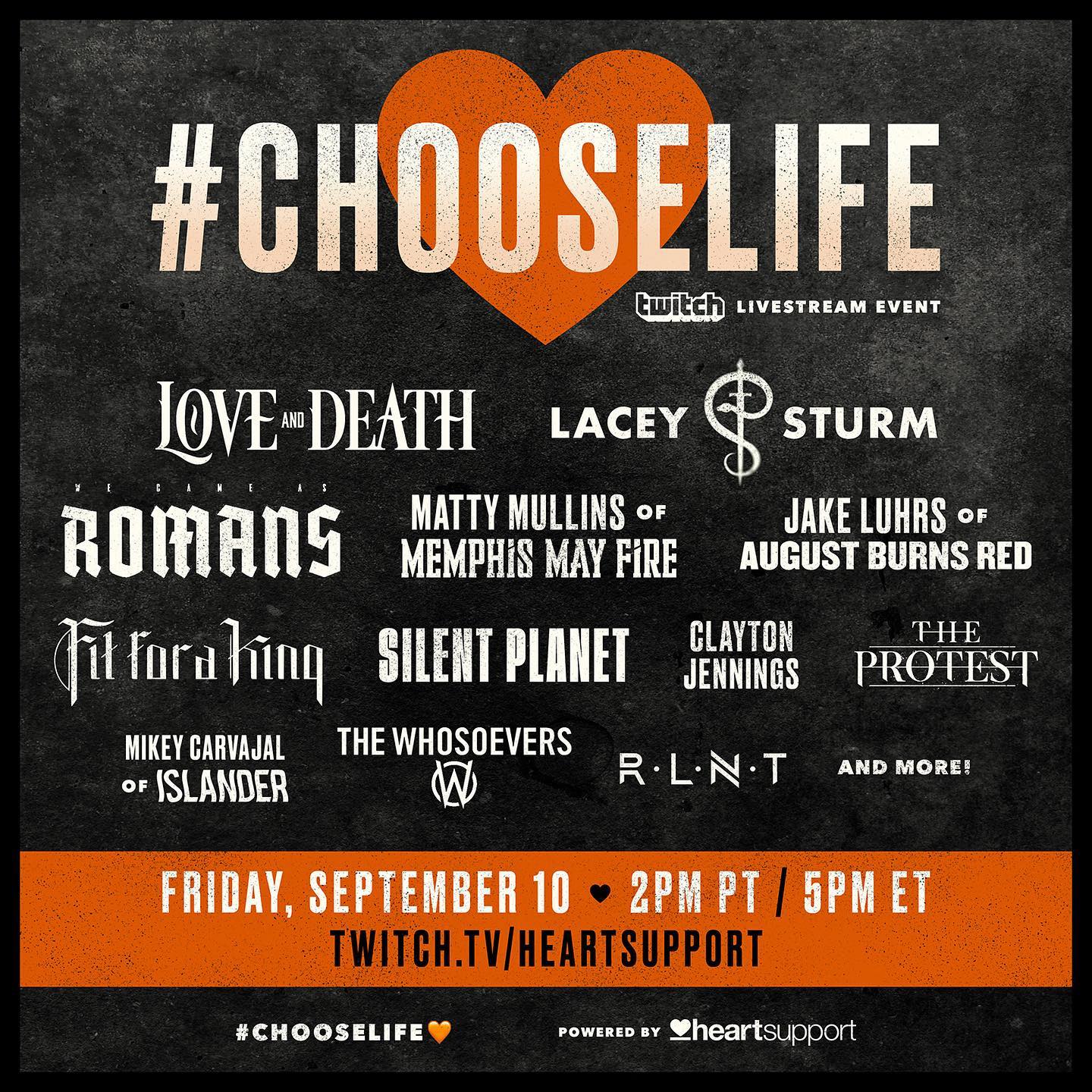 Hey rockers! I hope you have all had a great week so far. We are back at it with another dose of what is going on with your favorite rock artists. Let’s get to it!

Theody released their new album “Smoke And Mirrors”. Check out their post about it here and then listen/download the album through this link here. The whole album is amazing!

Allissa shared an image from her upcoming music video for “Won’t Stay”. Check out the post here. The music video is being released tomorrow! This image certainly has an eerie feeling to it and I can’t wait to watch the video!

Nesdam is releasing his new single “Manipulator” on September 16th. What can be heard in the teaser video makes it sound like it will be a heavy banger! Check out the video for yourself here.

Relent‘s bass player Bruce has decided to leave the band for personal reasons. You can read the band’s statement here. We wish you all the best Bruce and we will miss you!

Memphis May Fire released their music video for “Bleed Me Dry”. Check it out below and get ready for an anthem that will have you ready to take on the world!

Heartsupport is partnering with several rock and metal bands for a livestream event through twitch. This livestream is to raise awareness for suicide prevention month. Check out their post about it here and go here to watch it on suicide prevention day, September 10th at 5 PM EST! I hope many of you will join me in watching this amazing event! #ChooseLife

John Sierra is set to premier his first single since going solo. Some rock fans may know of him from his former band Attalus. His first single is called “A Dream Worth Keeping” and is officially released everywhere tomorrow. Check out our exclusive article here if you want to hear it early!

Ben S Dixon released a fantastic metal cover of TobyMac’s song “Extreme Days” ft. Kevin Grant and I am here for it. I think Ben picked the perfect song to cover of TobyMac’s. Check it out below! Make sure to check out his other videos on his youtube channel here.

And that’s all for this week! I hope you all have a great rest of your week and I will see you all back here next Thursday!