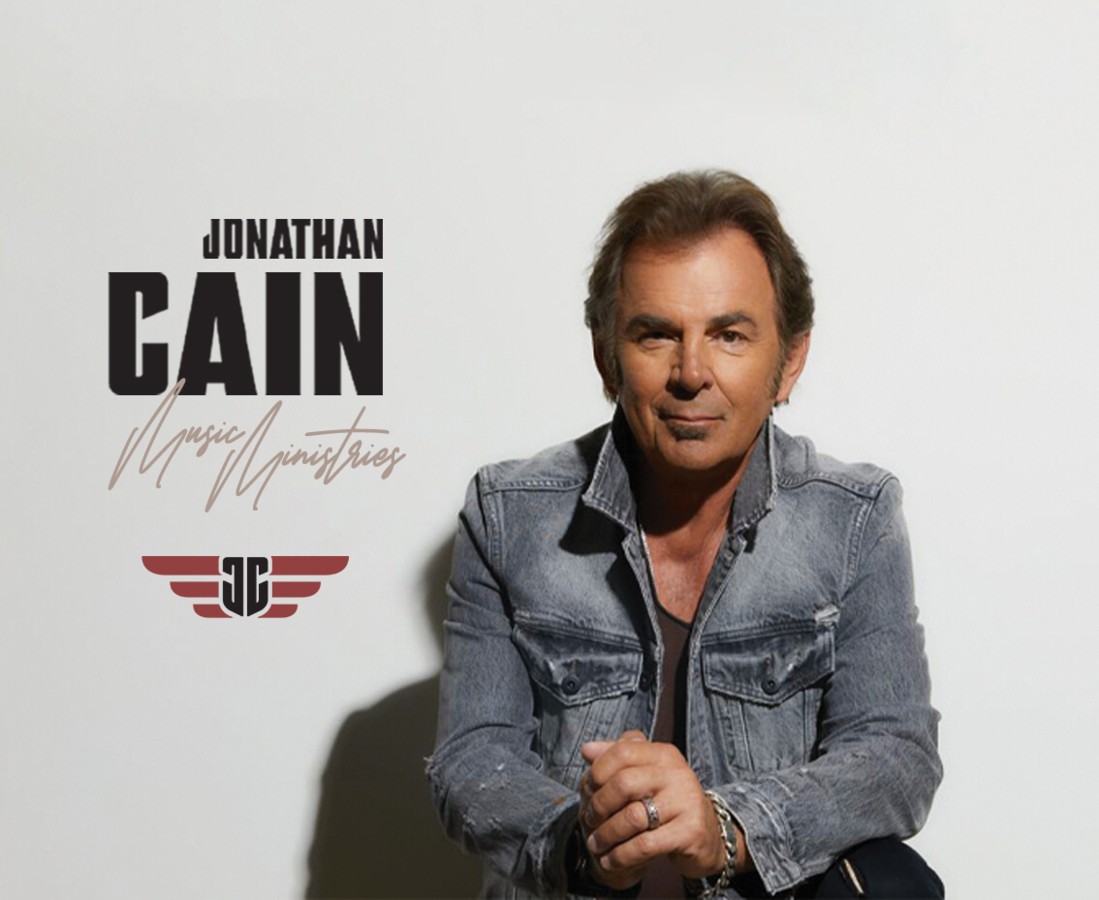 Rock & Roll Hall Of Fame inductee and Journey band member Jonathan Cain globally released his first solo single of 2021, “Oh Lord Lead Us,” last month (July 23) from Identity Records with The Fuel Music distribution. The single quickly became one of Cain’s biggest Spotify hits to date as its companion video premiered from Ultimate Classic Rock. The song is from Cain’s upcoming and sixth solo album in as many years (release date to be announced), and continues this iconic artist’s offerings of faith-inspired new music.

Following the release of the single, Cain’s summer itinerary ramped up considerably. Touring with his band Journey, throwing out the first pitch at a Chicago Cubs game in his hometown of Chicago, leading worship at his church, making strides toward his pilot’s license, and more highlights are captured below in snap shot images taken over the last month:

While in Chicago last month, Jonathan Cain is pictured with Neal Schon as Journey headlines Lollapalooza July 31. Cain also throws out the first pitch for the Chicago Cubs July 27 and leads Cubs fans on a rousing “Take Me Out To the Ballgame,” which can be seen now on Facebook.

Jonathan Cain with his band Journey are pictured headlining the all-star Never Forget 9/11 tribute concert Aug. 21 at Jones Beach Theater in New York and benefitting the Tunnel To Towers Foundation. “We were honored to play the 911 tribute and want to thank our fans that stuck it out till the end as they got drenched all day and night and we didn’t get on stage until way after curfew, about 12:15 am. Much love and respect for all,” shares Cain on Facebook. Earlier in the day, Rolling Stone reported, “Rock legend Journey delivered a blistering performance of their 1980 classic ‘Any Way You Want It’ followed by their 1981 hit ‘Don’t Stop Believin’’ at We Love NYC: The Homecoming Concert.”

“After flying over 60 hours in a ‘78 Cessna 172, I stepped up to a lesson in my dream plane, Diamond DA 40!” shares Cain on Facebook as he is pictured next to the plane. Cain is also pictured leading “Oh Lord Lead Us” at his church, City Of Destiny, where his wife, Paula White-Cain, is the Senior Pastor.

With more solo music to be announced in the near future, Cain meets up with his band Journey to play the iHeartRadio Music Festival in Las Vegas Sept. 18. He is also host of the “Anchored” podcast, sharing his heart on topics of faith, family, marriage, manhood and music, and is featured on his wife’s television shows “Paula Today” and “Faithfully” seen on the Life Network For Women and Daystar Television.

Along with the new music, Cain has released five solo albums over the last several years, including his 2019, Billboard-featured More Like Jesus that Parade calls a “triumphant new album.” The solo recordings follow a long line of hits that bear this iconic artist’s signature. As a member of Journey, Cain has written or co-written such massive radio hits as the best-selling catalog rock song in iTunes’ history, “Don’t Stop Believin’,” and “Who’s Crying Now,” “Open Arms,” “Faithfully” and many more.