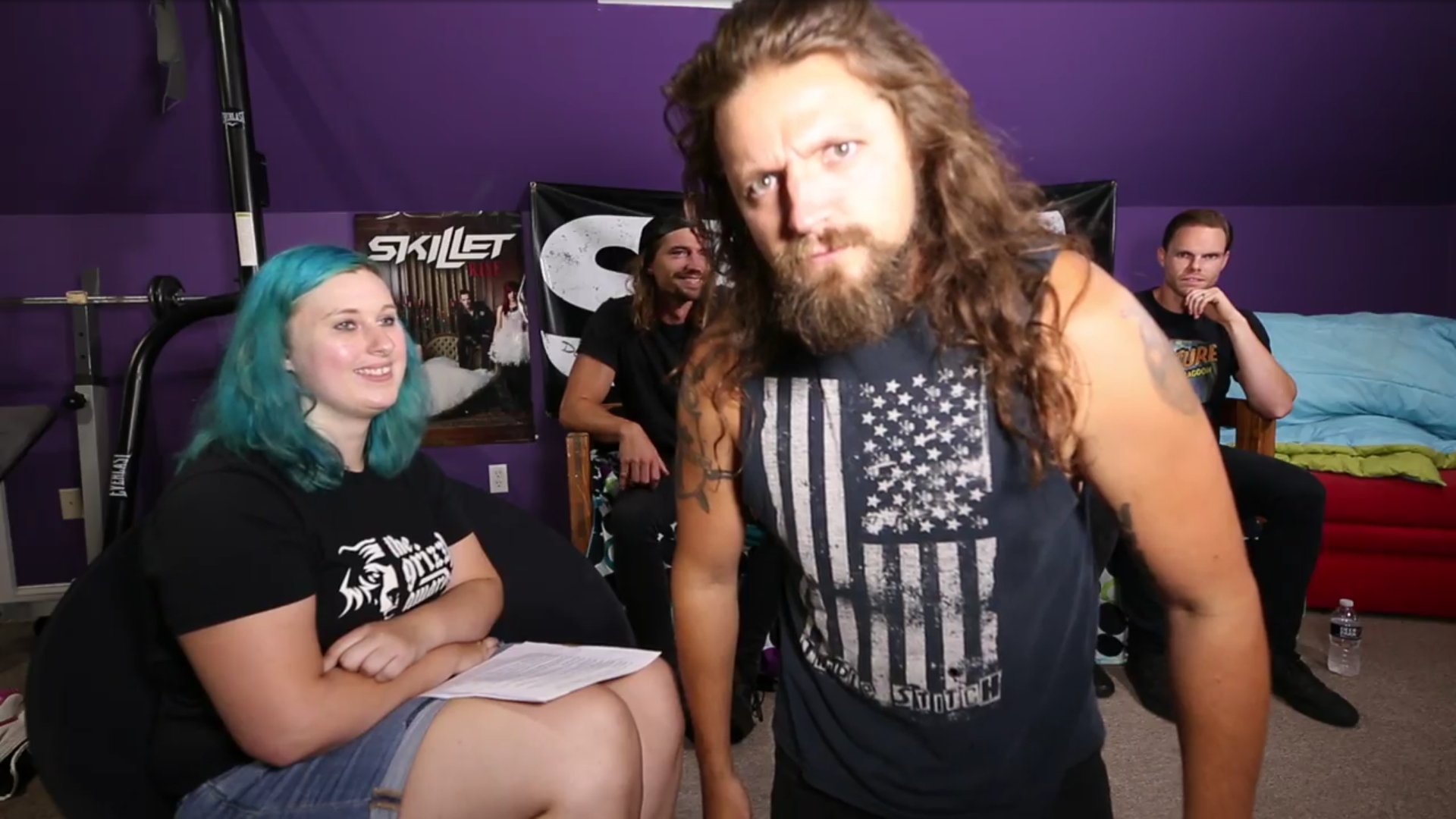 The Protest is coming out with their new EP Death Stare tonight at midnight and they were kind enough to sit down with me for an interview. Because it’s The Protest I had to ask them some random but also hilariously important questions not only about the album, but about life in general. And rubbery fingers, of course!

You won’t want to miss the interview below! Also, make sure you comment on who gave the best death stare!

And here’s the behind the scenes clip mentioned in the interview. Enjoy this exclusive look at the filming of the last scene from the Show Up to The Showdown music video.