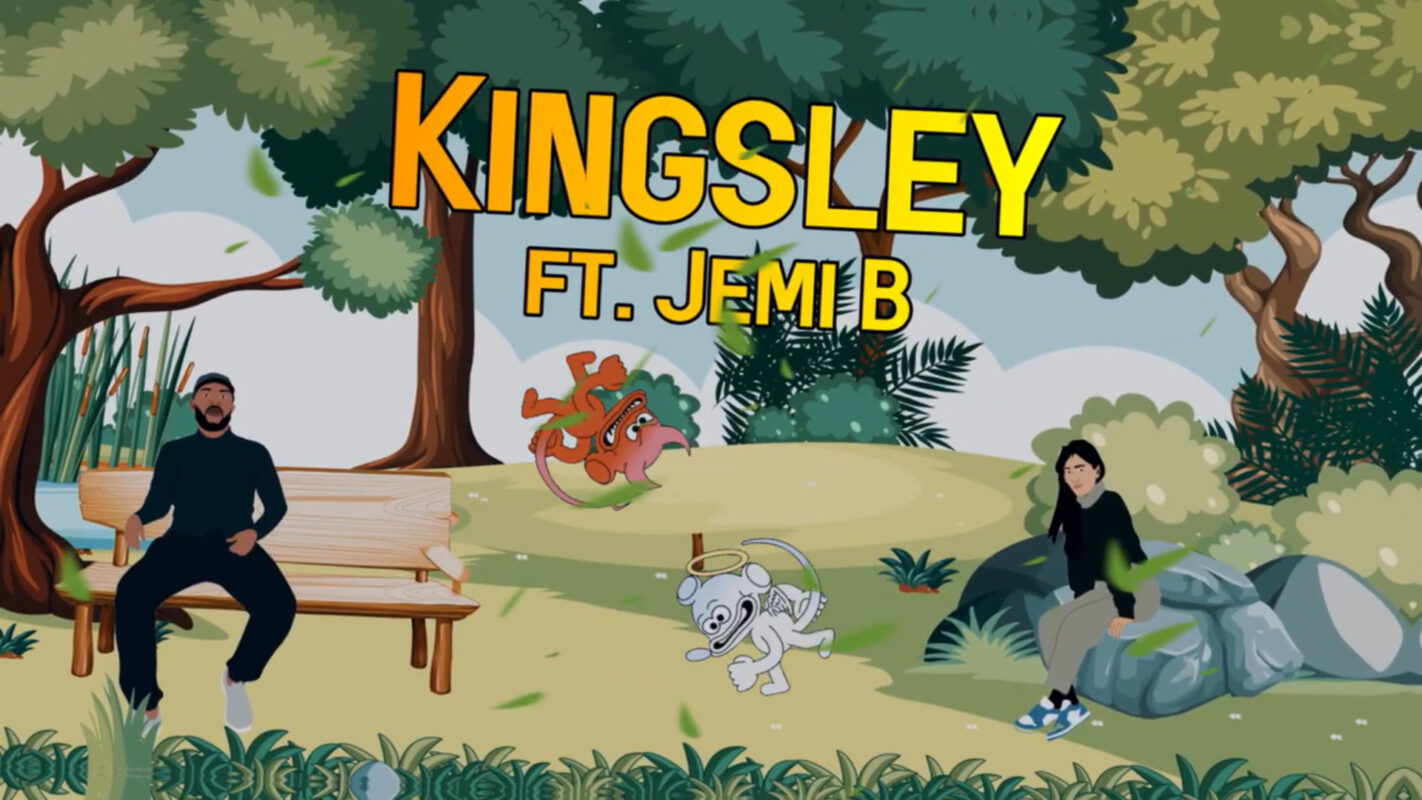 Making an entrance to the scene with a song which is bound to resonate with many; nearly a year after his foray into the music scene with his debut album G.O.A.Ts & Sheep; Gospel rapper, singer-songwriter Kingsley returns with a brand new single “Conversations’.

To bring his vision to life and finish the song with perfect sonics; he teamed up with Melbourne based British-Filipino singer-songwriter Jemi B (Jemimah Balagon) who serves as co-writer and muse.

A release which comes on the 1st anniversary of his debut single ‘Treasure’ and in anticipation of his follow up project; Kingsley says “Conversations with the right person can save your life; likewise the wrong conversation can have grave consequences. Eve had an innocent conversation with the serpent; ever since mankind has been plunged into life as we know it. I wanted to draw parallels to where we live. Based on a true story; a conversation was started with a stranger on insta; few affairs & messy divorce later; we are still scratching our heads where it all went wrong. It really was a conversation, a listening ear. This is a hook you can sing along to whilst reflecting on how it could easily be you.”.