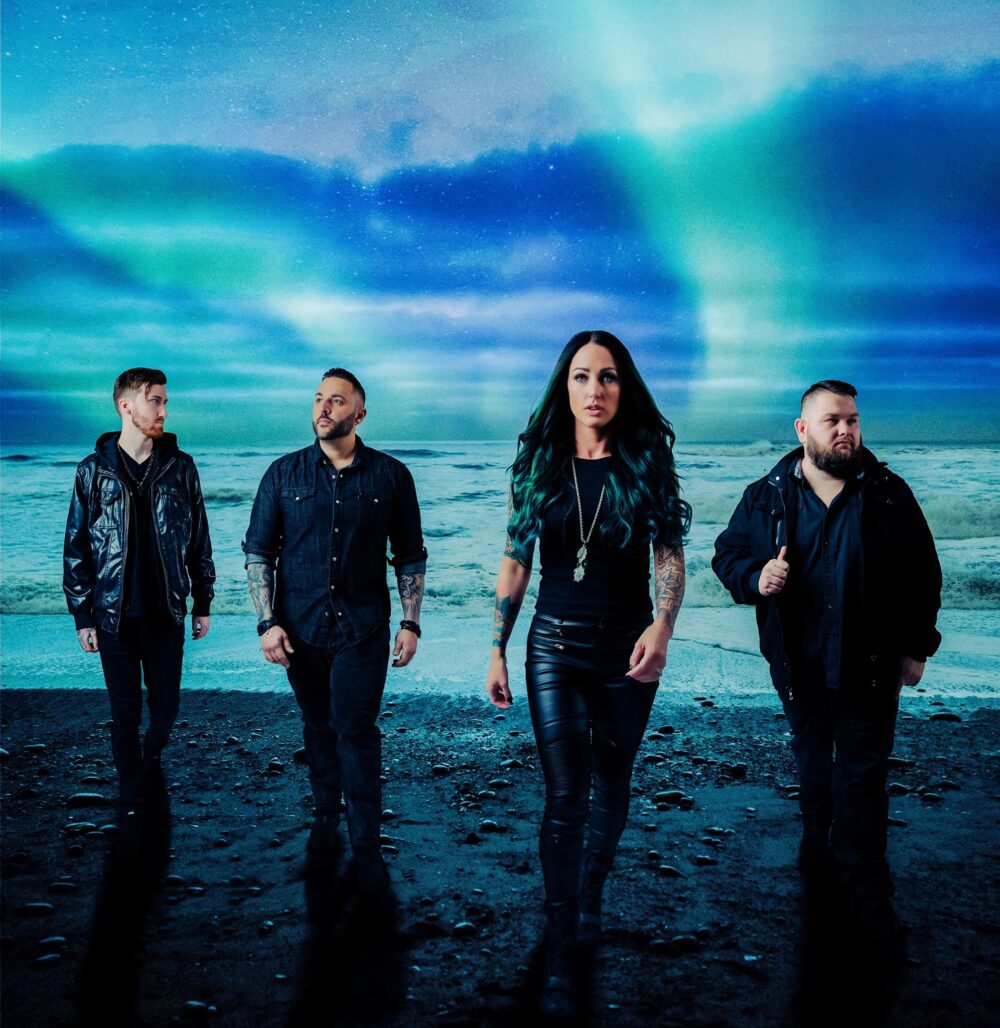 Hey rockers, it’s that time of the week again! Let’s get started.

Fireflight announced they will be releasing a radio version of “Keep Your Head Up” tomorrow! Check out their post about that here.

The Protest announced that something is going down tomorrow morning at 10 am est. Check out their post here and get ready for some exciting news!

John L. Cooper was one of the artists announcing the nominees for this year’s Dove Awards yesterday. Watch it back here (John’s part is at 4:35). Congrats dude!

Behold The Beloved is set to release new song “Playing with Fire” tomorrow! I had the ability and honor to take a listen to it already. Let me tell you, it’s a fantastic song with a straight fire message! I’ve definitely been in the position the lyrics portray. Be sure to check it out when it releases!

Awaken released a lyrics video for their song “The Desert”. Check it out below!

Anberlin is doing a livestream for their album “Under a Dying Sun” on August 15th and they’ll be premiering a NEW song! Check out their post here for more info and go here for a ticket to the show and other merch.

Theody is coming out with their new album “Smoke and Mirrors” on August 27th. Check out their post about that here, pre-save it here and get ready!

Lacey Sturm sat down with See Hear Love for a in-depth interview that I encourage every reader to take a listen to. Especially if you have not heard anything on Lacey’s story before.

The Letter Black‘s new self-titled album has been out for almost a week and it absolutely rocks!! It even reached number 14 on the overall iTunes chart! You can read our review here and get the album here.

And that’s all for this roundup. I pray you all have a great rest of your week. Come back next week for more news on your favorite rock bands!