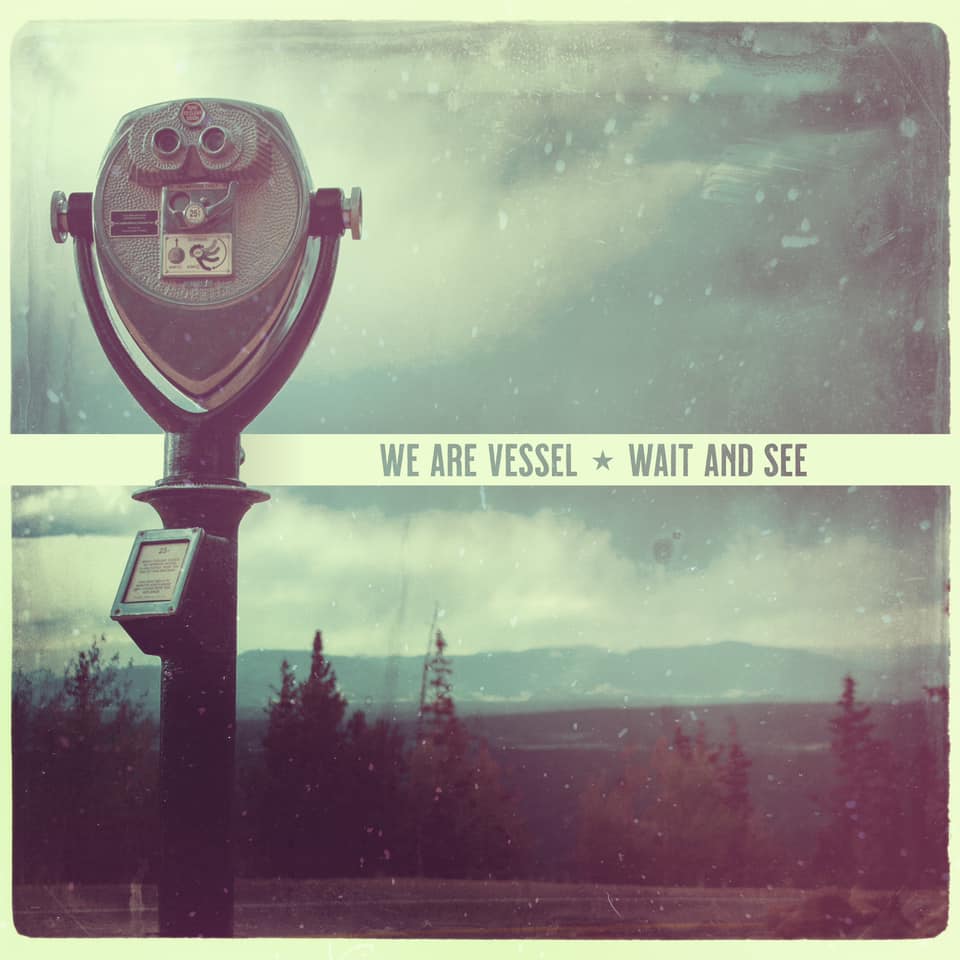 We Are Vessel Release Wait and See Album

Randall Broadhead, front man + founder of WE ARE VESSEL, found himself at a crossroads in 2013 when his former band, October Glory, disbanded. He was not sure if moving forward in his music career was even an option or if he would have to go back out into the workforce. His heart and passion has always been music and serving the Lord. He knew that he needed to trust God and whatever he had in store for his future.

A huge part of WE ARE VESSEL’s mission is recovery; Randall has had a heart for those in recovery for many years. In 2018, the Recovery Rocks Tour was formed, and they spent many miles on the road reaching out to recovery groups. Getting to share their hearts with those who are going through recovery has been a huge blessing for each band member, as well as their management.

In late Spring/Early Summer, WE ARE VESSEL, headlined their first tour in over 2 years. “The Mighty Name Tour” featured We Are Vessel, Jason Fowler, Jenna Parr, and on select dates, Abby Robertson and Boiling Point Band. The tour was a huge success and a blessing coming out of the COVID 19 quarantine time period.

In late July 2021, WE ARE VESSEL, released their first full album release, “Wait and See.” The lyric video for the first released single off the album “You Hold It All” featuring Jason Roy of Building 429 can be watched below.

Source: We Are Vessel