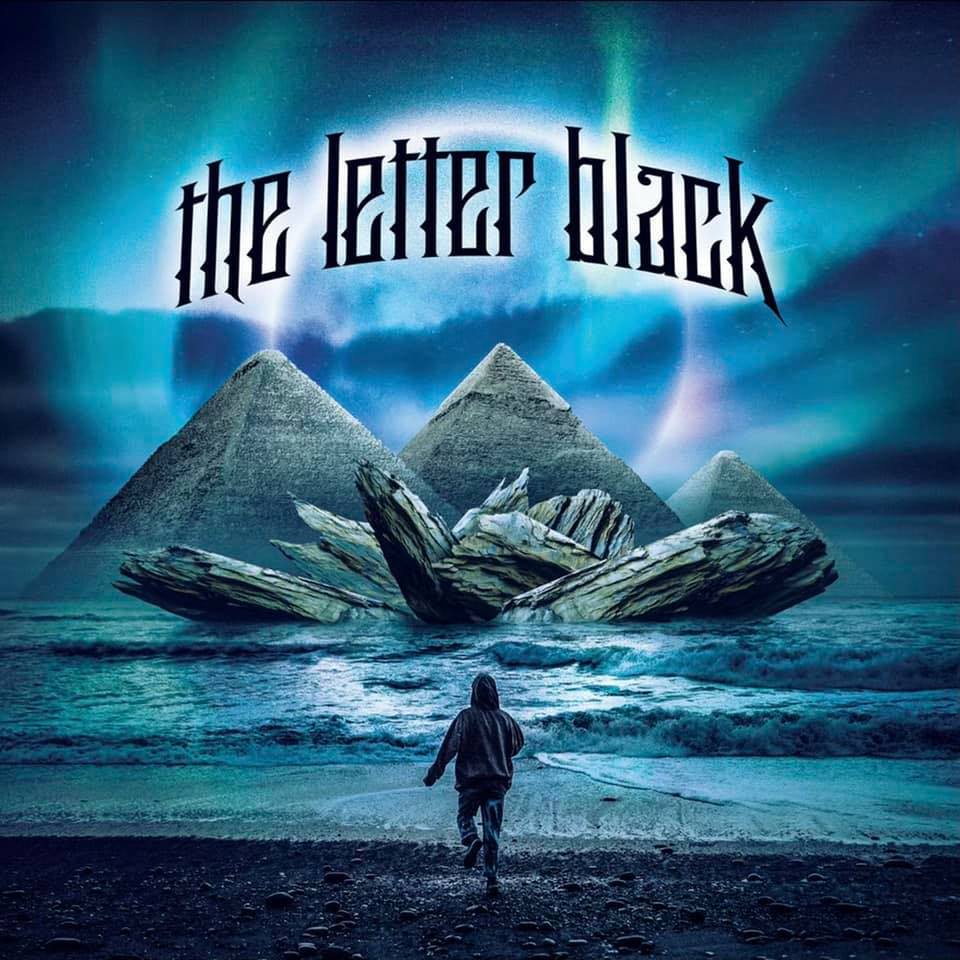 The Letter Black has released their fourth full-length studio album in The Letter Black, a confident self-titled offering confirming that the band has fully come into their own. This is the band’s first release in partnership with Rockfest Records.

“It’s about confidence, not arrogance,” lead singer Sarah Anthony reflects. “We’re finally comfortable and know who we are. We’ve become better songwriters, we’re settled in the band, and in life in general.”

That confidence became a crucial asset for Sarah and Mark Anthony, the couple who leads The Letter Black. As they found themselves unexpectedly at home throughout the COVID-19 pandemic, they used it as an opportunity to launch into the most collaborative creative process they’ve ever attempted. “I think that’s what makes this the best record, because it was truly Mark and Sarah, in a room, figuring out what’s fun and not trying to worry about what we have to do to appease anyone else,” Mark Anthony remembers.

The result is a blistering set of rock anthems ranging from the empowering “Rise,” to the gut-wrenching suicide prevention centered “Kiss of Death,” to scorching Trevor McNevan collaboration “Born for This.” The band shows off their always riff-ready musical chops through cuts like “Throwing Darts,” the album also showcases experimental moments with an electronic flavor like “Let You Go.” Throughout all of it, confidence is at the core.

“Be strong, and confident,” Sarah concludes as she thinks about the album’s core message. “Put your shoulders up, lift your head up high, take a deep breath and go. Whatever that looks like in your personal life, I hope you have renewed strength, and maybe even a smile on your face.”

The Letter Black is available now on all major streaming platforms.

Get The Letter Black (the album, not the band!!)

Our review & interview are coming soon