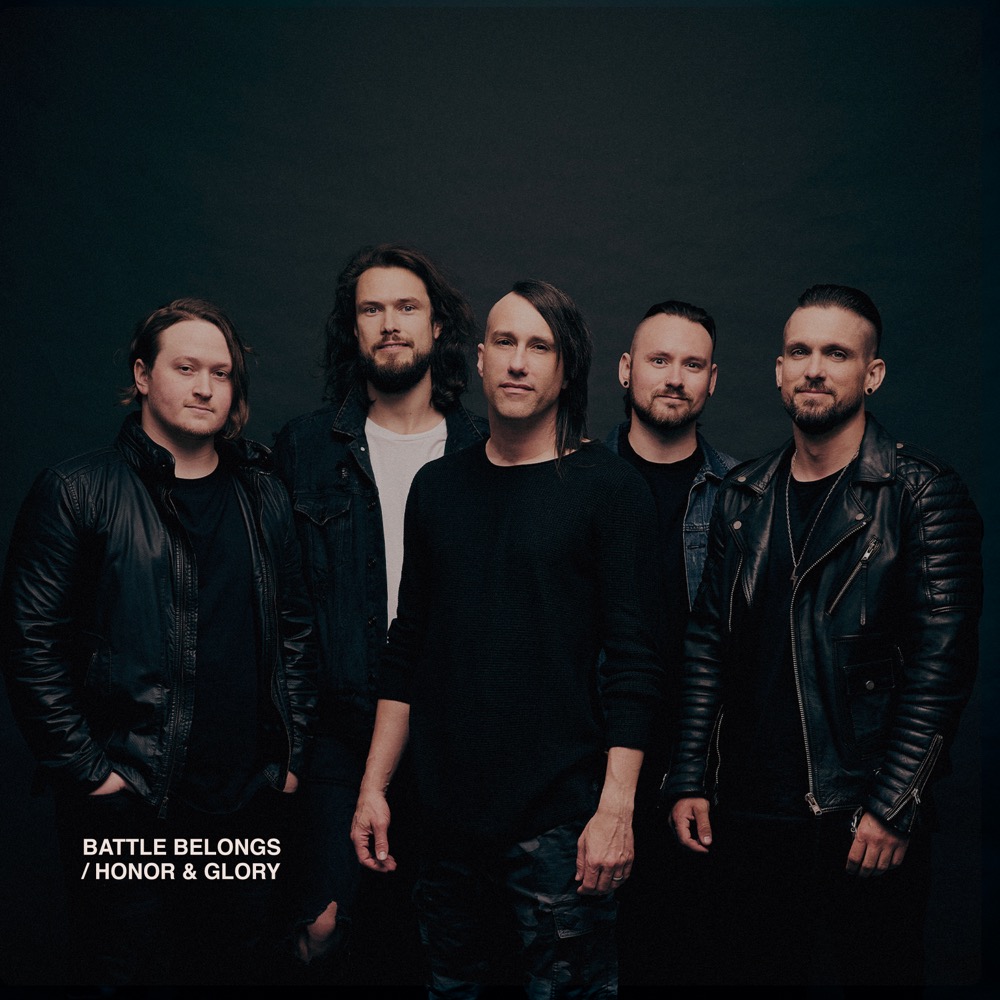 Hey rockers, it’s time for our weekly update about what the rock world is up to! Let’s jump on in!

Azariah premiered her song “We Are The Warriors” featuring Lori Peters (formerly of Skillet). Take a listen below and stream it here. It’s a great anthem song!

Disciple’s worship project Honor & Glory is releasing their debut song “Battle Belongs” on August 6th! Check out their post about it here. This is exciting news!

Paralandra is releasing a new single called “Despicable” and a music video to go along with it! Despicable drops on Friday the 13th. Check out their post about it here and pre-save it here!

Zahna announced she is dropping a music video on August 27th for “Better Run”. Check out her post about that here with a cool teaser video attached & details for how to see it early! I have a feeling this music video is going to blow everyone’s mind!

Nesdam released his debut song “Crawl”. What can I say except this is straight fire! Don’t take my word for it though, check out the lyric video for it below!

Faith Head released their music video for “When The Dominos Fall”. It intertwines the band playing with images and videos of things going on in American society right now. Check it out below!

That’s all for this week. Tune in next week for more rock news updates. Have a good and blessed week!