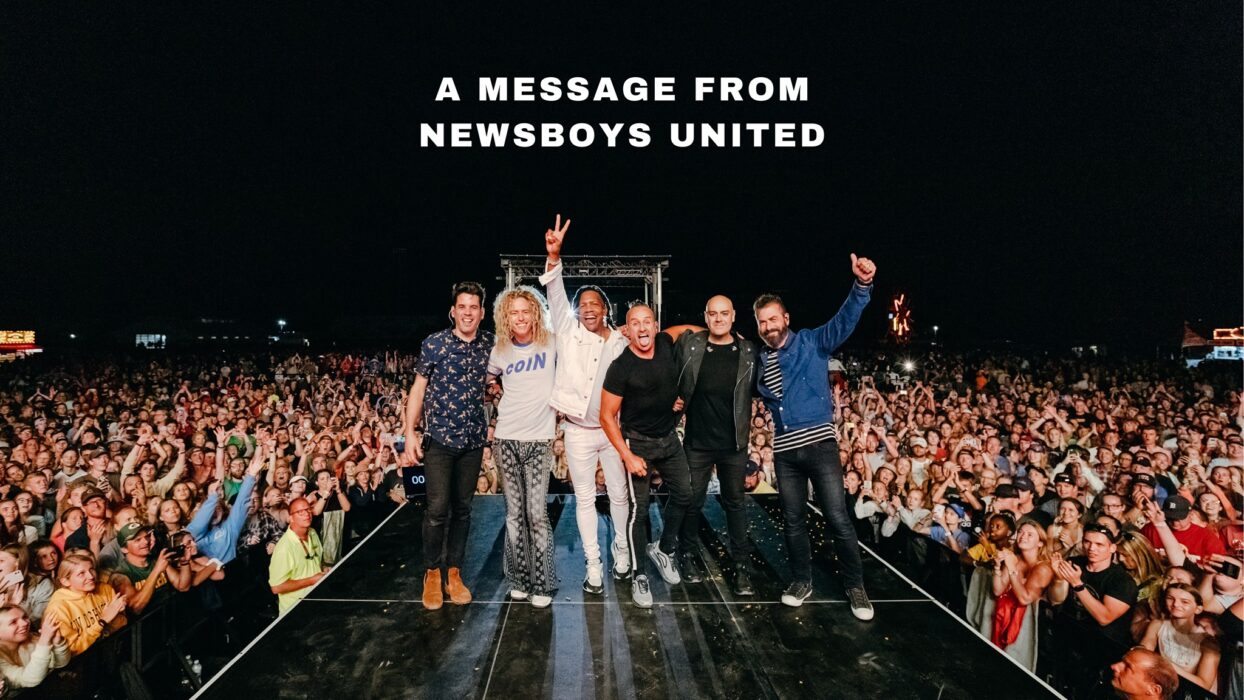 Newsboys United have announced Peter Furler and Phil Joel will be stepping down from the band and will be returning to the name Newsboys. Their announcement can be read below, or on Facebook here, and you can find out about the upcoming Newsboys Stand album here.

Four years ago, when Peter joined us on The Cross Has the Final Word, we never could have dreamed that a collaboration on a single song would turn into what it did. After three years of Newsboys United with Peter and Phil, we’ve traveled North America together, performed hundreds of concerts, rekindled old friendships, made lots of new memories, had a LOT of laughs, and released an album.

The last 15 months have been a time of change for all of us, yet we’re looking ahead to the future—feeling refreshed from unanticipated time at home with our families and extra time in the studio. We’ve grown closer together, experienced a renewed excitement for making music, and worked harder than ever to create a new record we are proud of. We are excited to share it with you all very soon.

The Newsboys team has been a family from the beginning. That will never change, but we wanted to take a moment to share with you that our time as Newsboys United will soon come to an end. The new album and tour this fall will continue on as before with Newsboys…Tait, Duncan, Jeff and Jody.

We’ll be closing out this chapter doing what we love most—performing the following live shows as Newsboys United:

Newsboys United has been one of the best experiences of our career. Coming together as a UNITED family is something we will forever be grateful for.
Peter and Phil, we can’t thank you enough for the time spent with us during this season, the creativity you have contributed, and the memories we have made together. We will always be your biggest supporters and friends.

Until our paths cross again,
Tait, Duncan, Jeff, and Jody