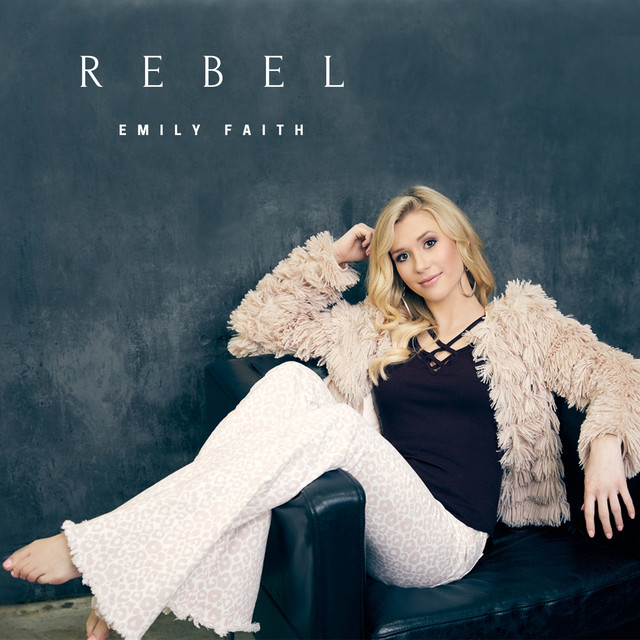 Emily Faith Is The New Rebel In Town

Recent Christian radio hits from Zack Williams, Carrie Underwood, Cain and Anne Wilson remind us the close affinity between Christian and Country music listeners is alive more than ever. Emily Faith, joins that group of artist in releasing country infused singles from her forthcoming EP.

“Combining country and Christian music is what I love most. I was raised on the values of God, Country, and Family so the combination is definitely in my element” shares Emily.

“Rebel” was co-written with Tony Wood (“Jesus, Only Jesus”, “God Is On the Move,” “Breathe”) and Caleb Crino. Both the single and full EP were produced by Chuck Butler/Carter Frodge and mixed by Sean Moffitt. The message of the new single offers encouragement to Christians who find themselves as a rebel pushing back on the rampant darkness gaining traction throughout the world.

Emily’s entry into the Contemporary Christian music began in 2017 as a touring member of the musical production that opened for the Newsboys “God’s Not Dead – Rivals” tour, and shortly after, opening for FOR KING & COUNTRY at age sixteen. In addition to writing, recording and touring, Emily also serves on the worship team at Lifechurch campuses in the Oklahoma City area.

Become a Rebel by streaming, or even buying, the single here