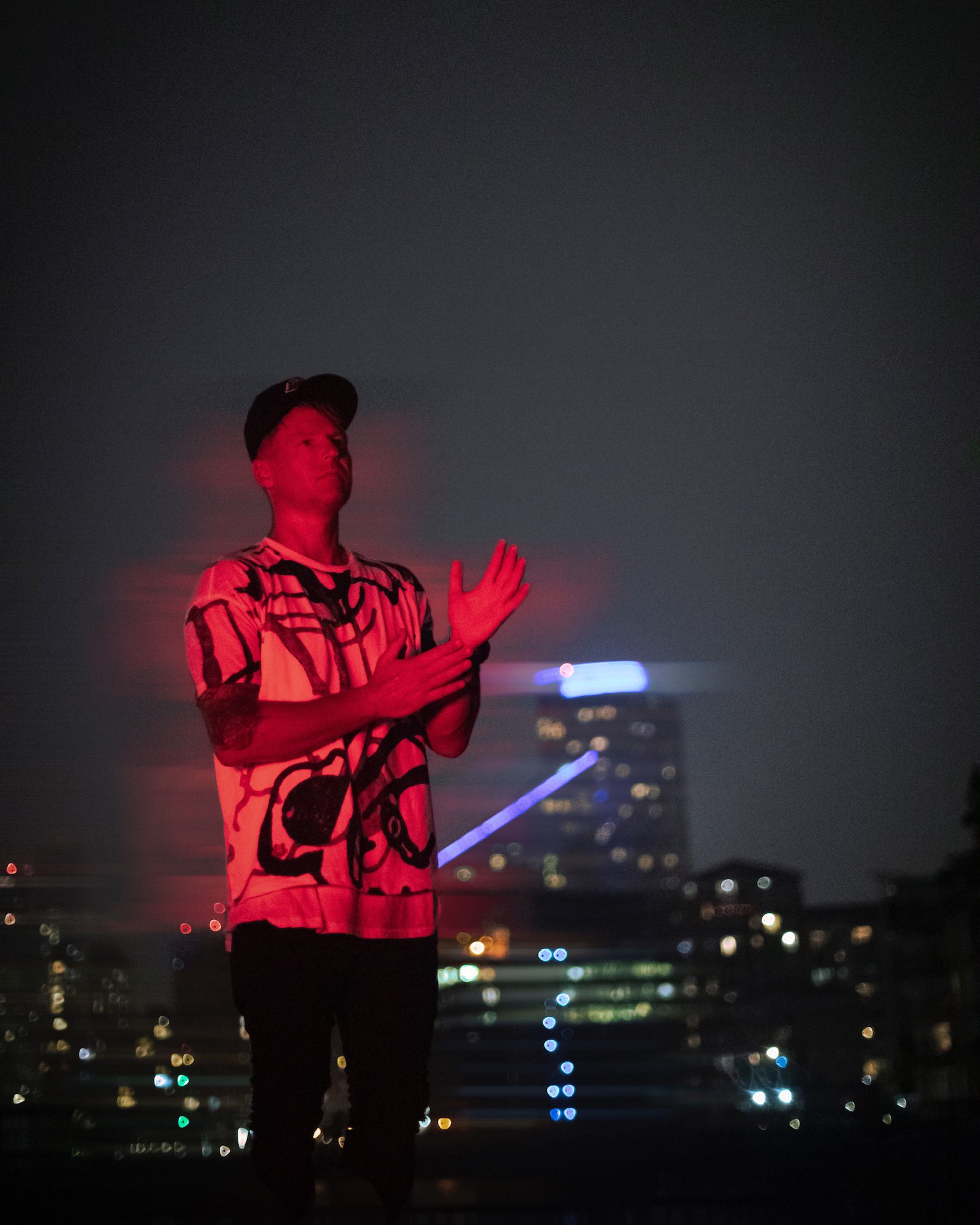 LZ7’s socials showed life on Friday after a few months away and they returned by announcing their new project, Human.

“‘There is one thing that unites us all. All beautiful Humans. LZ7 embark on a new chapter, a new era if you will, with the focus built around the concept of our collective humanity that unites us with a fight within us that as humans – frail and often broken – can hold onto hope and love as a weapon of light that shines brighter than any darkness. The new music/content/live shows and message of hope will be intrinsically woven into everything you see and hear from LZ7. It is that Humans, when we plug into a higher power we truly live instead of just existing’.”

They’ve since followed up with the announcement the first new single Together is releasing soon. You can pre-save it and two Paul Oakenfold remixes here. Pre-save it to find out the release date!!