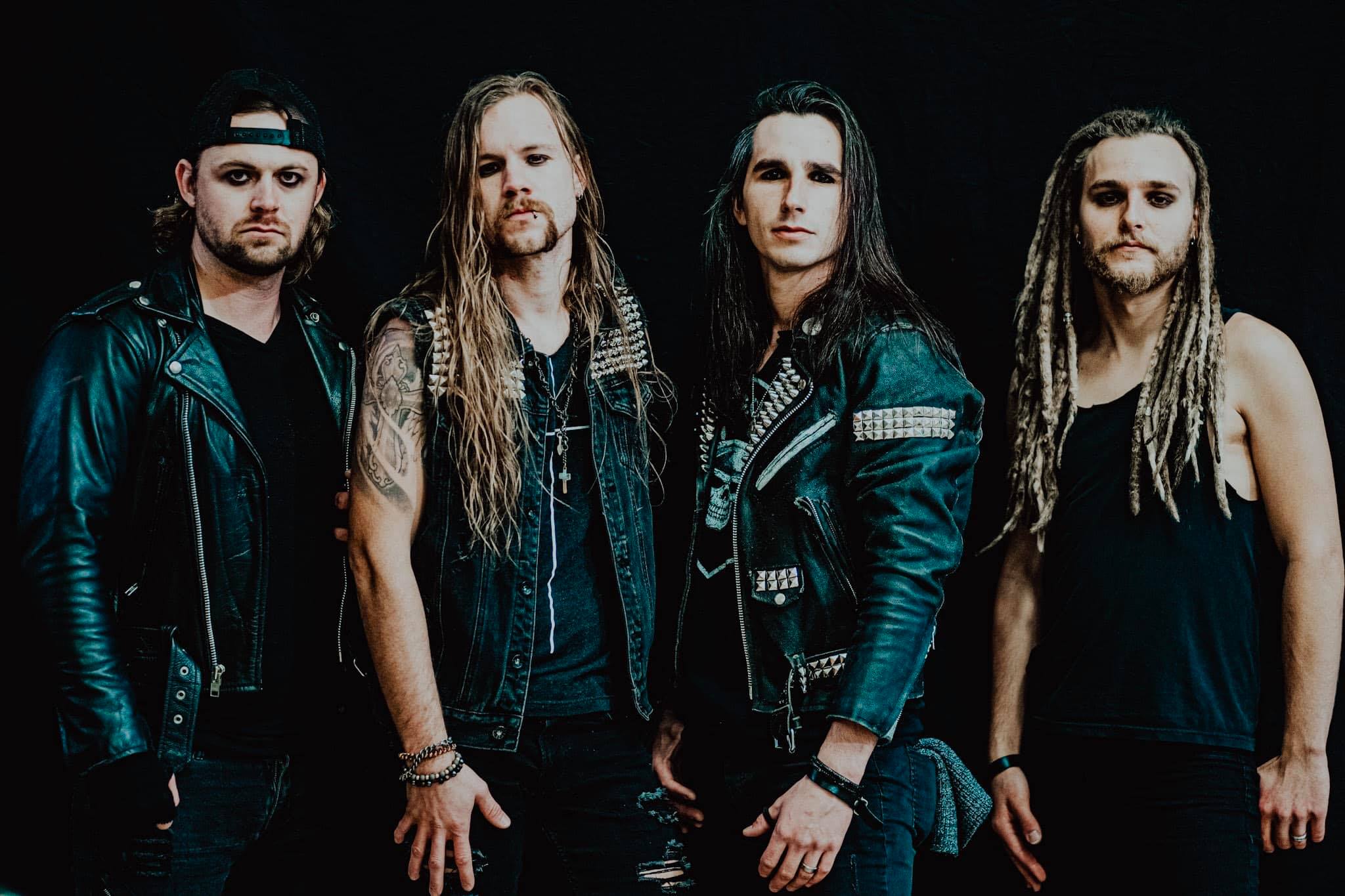 What’s up rockers! The rock world has been busy this week so let’s get started on this week’s rock news roundup.

Jenna Parr is releasing a new single called TKO tomorrow. Check out her post about it here and get ready!

The livestream featuring John Cooper, Korey Cooper, Jeremy Camp, Adie Camp, and Alisa Childers has now premiered. You can watch it below. In this livestream they each take turns talking about their own life story, what being involved in the Christian music industry is like, and why they believe what they believe. They also talk about people who have fallen away from the faith, and their viewpoints on it. It’s an amazing in-depth look at what Christianity is facing in the world today and I encourage you all to listen to the whole thing!

Chaotic Resemblance is in the process of trying to make a new music video! But wait, there is more. They need volunteers to be in the video! You can go here for more information about that. This is an exciting opportunity!

3 Days Under is releasing new song “Shadows” in October. Check out their post about it here. I’m excited to hear new tunes from them!

Faith Head is releasing a music video for “When the Dominos Fall” tomorrow at noon! Check out their post about it here and then watch the video below when it premieres!

Poetic Descent is releasing their new single “Martyrs (Reimagined)” tomorrow. You can pre-save it here and check out a teaser video for it here. The teaser sounds like a banger!

Love and Death premiered their music video for “Let Me Love You” featuring Lacey Sturm, and boy does the music video deliver a chill down my spine! It shows a woman who has all these toxic things in her life (relationship, drugs, alcohol) that pushes her to think suicidal thoughts. Throughout the song the lyrics are saying “Don’t give up” and “Let me love you”. It changes the original song sung by Justin Bieber into a song that feels to me like God is telling that girl He is there if she would just let Him be part of her life and help her through it all. You can watch the video below!

Paradise Now is dropping their debut album “We Never Die” tomorrow! You can check out their post about it here and get a preview of one of the songs here!

I can’t end this week’s roundup without mentioning The Protest‘s new music video! The Protest premiered their music video for new song “Show Up to the Showdown” and I had the pleasure of being able to take part in a couple points in the video. It was so much fun! Watch below and get ready to laugh hysterically while you head bang. That ending though…..

Oh and psssst, you can read my fellow contributor Stephanie’s review of Show Up To The Showdown here.

And that’s all for this roundup! I pray you have a great rest of your week and I’ll see you all back here next week!