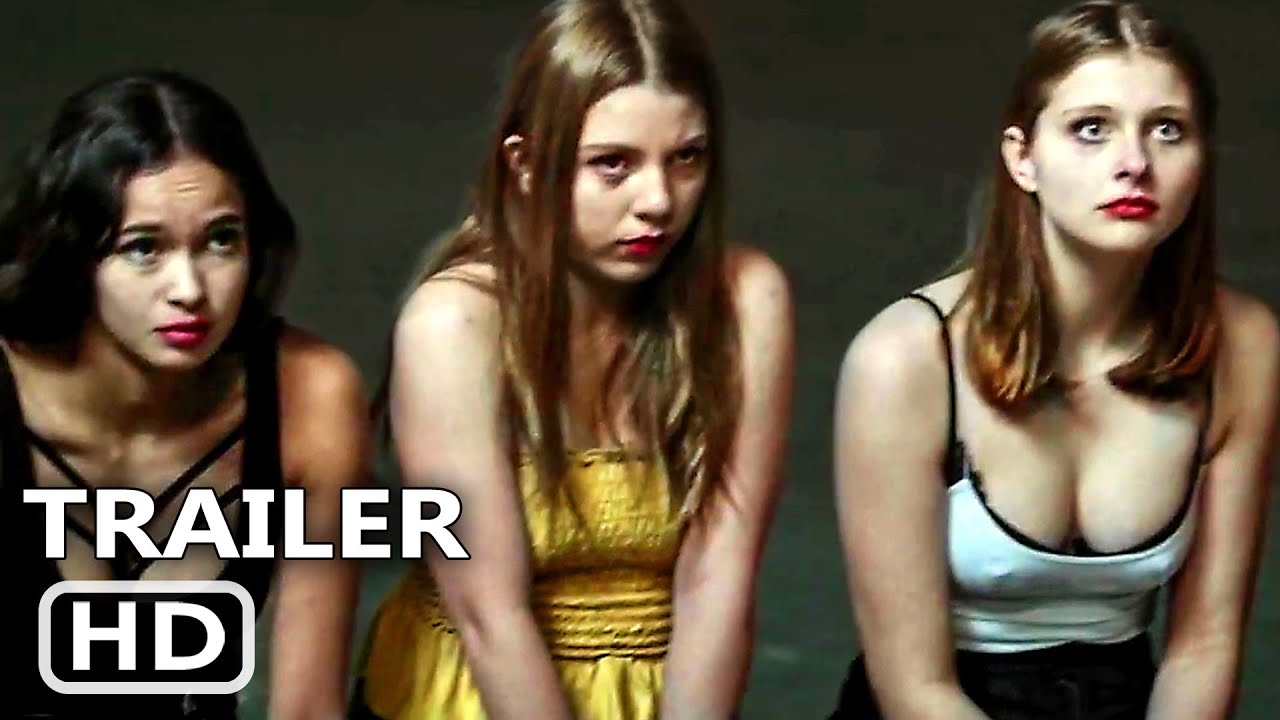 Artists For Change, Inc., announced today the importance of faith in God scripted into the stories of films where redemptive hope is needed helps bring physical and spiritual healing. The non-profit production company will have a free virtual screening of “Angie: Lost Girls” on July 30th at 5:30 p.m. PST for the ‘World Day Against Trafficking in Persons’ event.

This special day of focus is globally promoted and founded by the United Nations Office on Drugs and Crime. The film was directed by social impact filmmaker Julia Verdin with efforts of bringing awareness to the realities of sex trafficking and how the modern-day church plays a vital role in recovery.

Distributed by FreeStyle Digital Media, this award-winning feature film produced by some Hollywood heavyweights including Jason Piette, John Jacobs and Victoria Hill depicts true events in the life of 17-year-old Angie who was trafficked for financial gain by criminals.

Veteran movie Director/Writer/Producer Verdin, owner of www.RoughDiamondProductions.net, known for successful films such as “The Merchant Of Venice”, “Stander”, and “2 Jacks”, studded with Academy Award Winning actors as well as producing a host of other great films, directed “Angie: Lost Girls”.

After volunteering at a runaway children’s shelter and meeting many teenage survivors of trafficking, Verdin became emotionally connected to the cause of fighting for justice for them. This drove her passion to produce, direct and write the film in hopes of making a difference.

“Church groups do a lot to help survivors of trafficking.  When I was doing my research and talking to trafficking survivors, many of them told me that a big turning point in their recovery was reconnecting with their faith.” Verdin went on to say, “I also noticed that a lot of the people working with survivors of trafficking had also been trafficked themselves. I believe in the 12-step principle of turning around bad experiences you have had and using it to help others, this is very powerful and I wanted to reflect that in the film.”

To register to watch the free screening of “Angie: Lost Girls”, please RSVP by clicking on the Virtual Location link below to the event page. Though the movie is not rated by the Motion Picture Association, parents are strongly cautioned that some material may be inappropriate for children under 13.