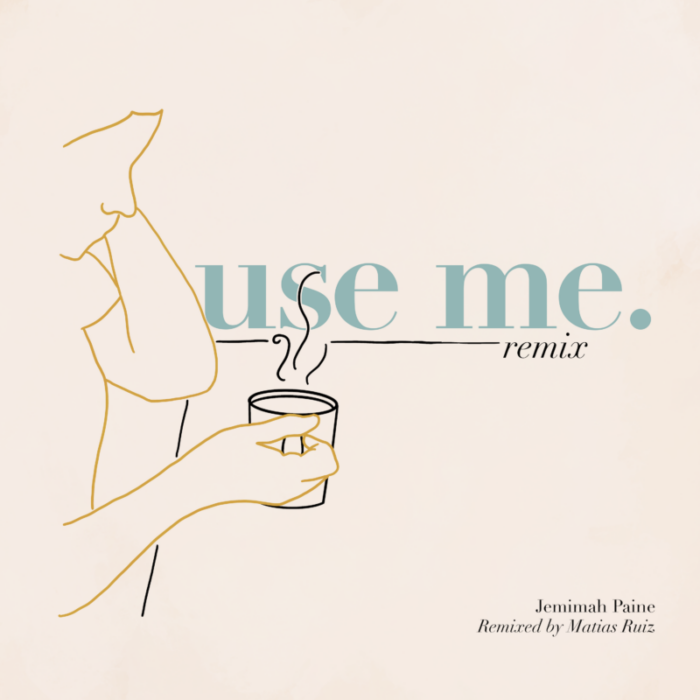 Argentinian producer and musician Matias Ruiz, who has remixed for the successful Christian band Lion of Judah, collaborated with Jemimah on her song ‘Use Me’, which she wrote in September 2020 with producer and songwriter Féz. Jemimah and Matias have previously collaborated and released ‘I will sing’ in August 2020. ‘Use Me’ has been Jemimah’s most popular song to date with almost 4000 streams on Spotify.

Matias took ‘Use Me’ and created a fantastic remix. He incorporated a ghostly reverb and delay on Jemimah’s voice which makes the single atmospheric. The remix ends with a beautiful arrangement that softens the song and brings it to a reflective end.

Jemimah says: ‘When I heard this remix it filled me with so much excitement to share it with everyone, I think Matias has done an incredible job of creating such a brilliant remix’

Buy/Stream Use Me: Matias Ruiz Remix