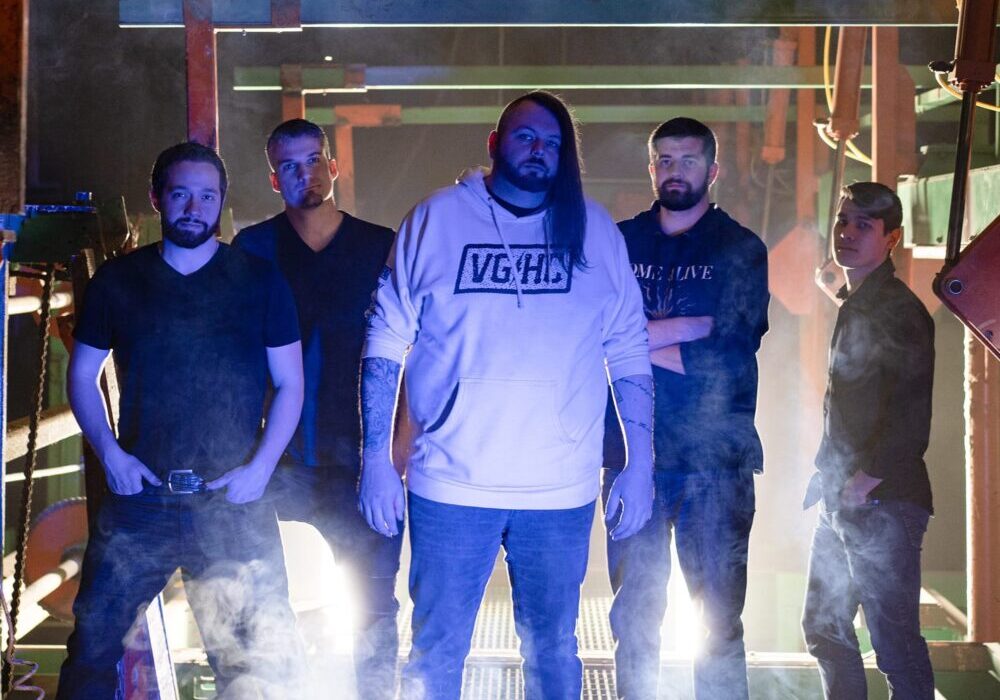 Hey guys. It is I, Katie Slater! I have returned from my vacation. I hope you all checked out last week’s roundup while I was away. Thanks Iain Moss for taking over for me! Now let’s get started with this week’s roundup.

Switchfoot‘s Jon Foreman did a writing and singing collab with NEEDTOBREATHE on a song called “Carry Me” for NEEDTOBREATHE’s new Into The Mystery album. Read their post about it here and check out the song here.

John L. Cooper of Skillet announced that he and his wife Korey Cooper with be going live with Alisa Childers, Jeremy Camp, and Adrienne Camp to talk about the state of American Christianity and what’s up with so many famous Christians leaving the faith. Check out John’s post about it here and go here on July 26th at 8 PM EST to watch it live!

Allissa is releasing “Stranded” tomorrow. Check out her post here to find out more about the emotional and heartfelt reasoning behind the song.

Behold the Beloved is releasing a new single called “Playing With Fire”. Go here for their teaser video about it. I’m excited for this one guys!

The Letter Black released their music video for their brand new headbanging song “Born For This” featuring Trevor McNevan. Check it out below and be sure to stick around for the last scene. I’m still laughing!

Zahna released her lyric video for brand new song “Better Run”. The lyrics talk about how fake people who pretend to be holy will eventually be found out. Go ahead and listen to the song and headbang below!

Nesdam is releasing his first single “Crawl” on August 1st. Check out his post about it here. Get ready to be blown away!

Kardia Complex is releasing their new single “Come All You Weary” featuring Larry Worley and Cody Lee. The release date is August 1st. Read their post here and be sure to check it out!

Citizen Soldier is releasing a new song called “Always December” July 21st. Go here to see their post and here to pre-save it!

And that ends this week’s rock news roundup! Thank you for your continued support of not only Rock News Roundup but of JesusWired in general. See you all next week!