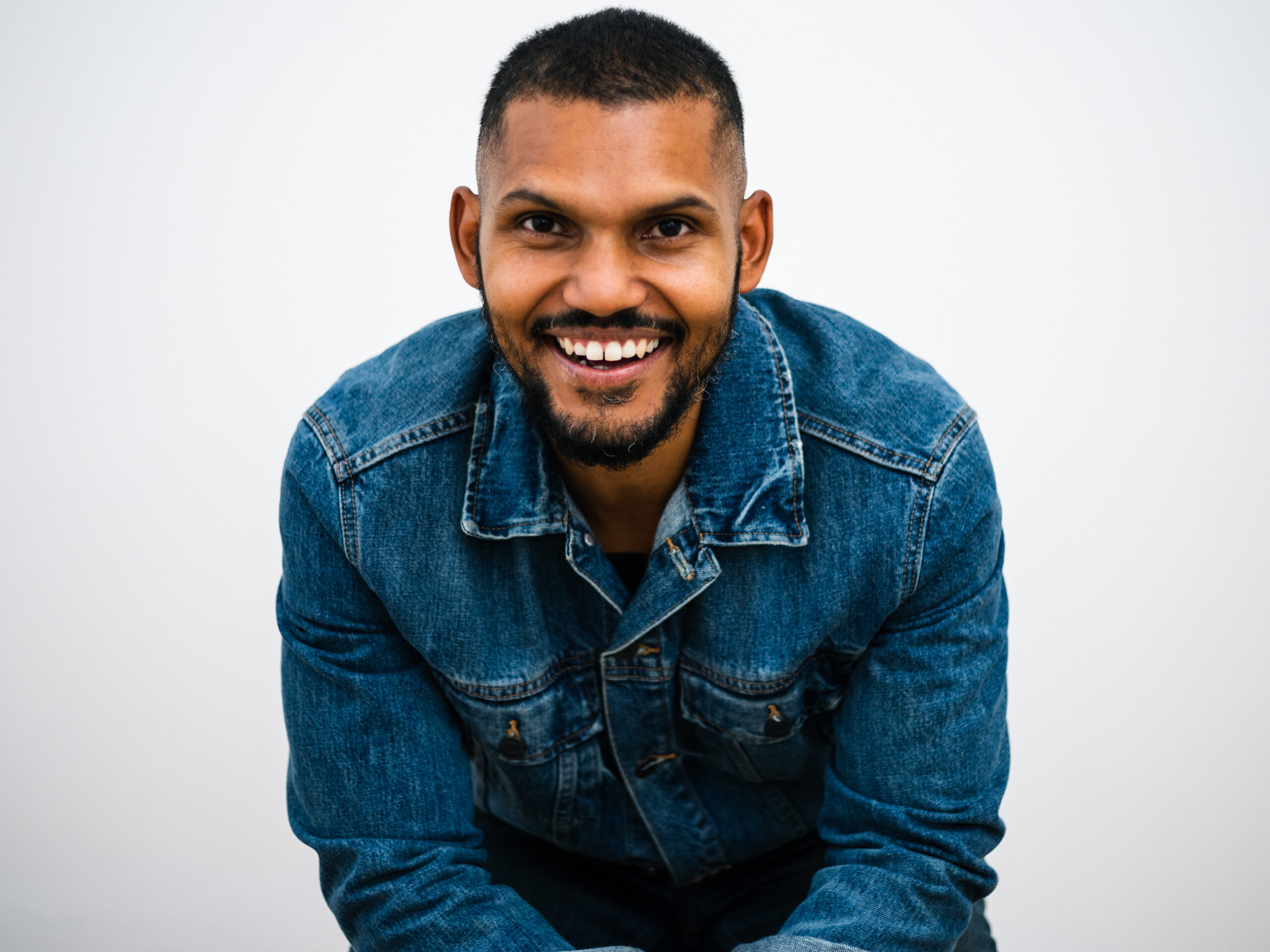 Stefan Green has co-written songs such as ‘Grateful’ & ‘I can’t believe’ with elevation church, steven furtick & chris brown attracting over 9 million views on Youtube alone. Contributing to a GMA Dove Award Worship Album nomination with Songs on Here As In Heaven and There is a Cloud. He’s also recently worked on a new release with Brandon Lake and London Gatch.

From the streets of Cape Town, South Africa Stefan has seen the scars and broken layers of humanity, as well as a true hope found in Jesus. He is committed to crafting and creating music that is written with a soul that is set out to connect people to the heart of God. He has decided to launch forward with an exciting solo project, ‘Battlefield’ coming out soon.

“The song ‘battlefield’ took form while walking through seasons in life where i felt as if god’s hand on my life would expire. But time proved his love more than i had ever known before and proved me wrong. I finally realised during the battles that when conflict feels its at its worst, he’s not anywhere besides by my side.

This song is for the ones walking through depression, anxiety, pain and trauma that haunts you no matter how hard you pray, sing or fast. I hope you walk away from this song and realise you have a companion on your battlefield, and the battlefield belongs to him.”