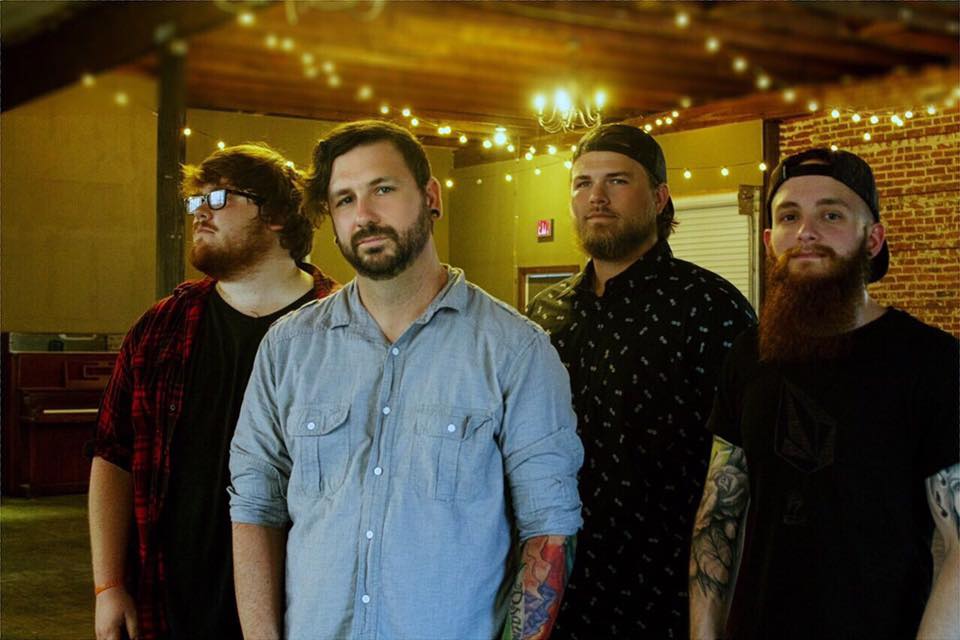 Hey, what’s up rockers! It’s time to hit you all with a new Rock News Roundup! Let’s get started.

Zahna is teasing the fans with a post about new music coming out soon. Check out the sick teasers here and here. It looks like we will know more probably by tomorrow so keep checking Zahna’s socials to keep updated!

Patrick Madsen (formerly of Random Hero) just announced today that he has launched his own solo project under the name “Nesdam”. Nesdam is Madsen spelled backwards. Clever right? We certainly think so! Go give his socials a like and get ready for great music to come your way from him! His facebook page is here and his instagram is here.

Memphis May Fire teased they could possibly have more music on the way. Check that out here.

Bred 4 War is releasing a new album called “Awaken The Harbinger”. The album will be out on July 24th. Check out their post about it here.

Matt Moore is releasing a single titled “Broken Pieces” off a new EP. This single will feature Josh Bramlett of The Protest and will be released on July 16th. Check out the post with more details here and then pre-save the song here. I know I’m certainly counting down the days myself!

We Are Vessel is teasing their fans that something is about to go down on July 9th. Check out their post about it here.

Bleach will be performing at Journey Fest in Brentwood, TN on July 17th. You can get tickets here!

The Letter Black released their new single “Born for This” featuring Trevor McNevan. If you haven’t heard it yet, you definitely want to do that right now! Listen below. They also have an announcement to make during their Friday Night Live tomorrow night at 7 PM EST on Facebook! Check out their post relating to that here.

That’s all for this week. I hope you guys have a great 4th of July and I will see you all back here next Thursday!