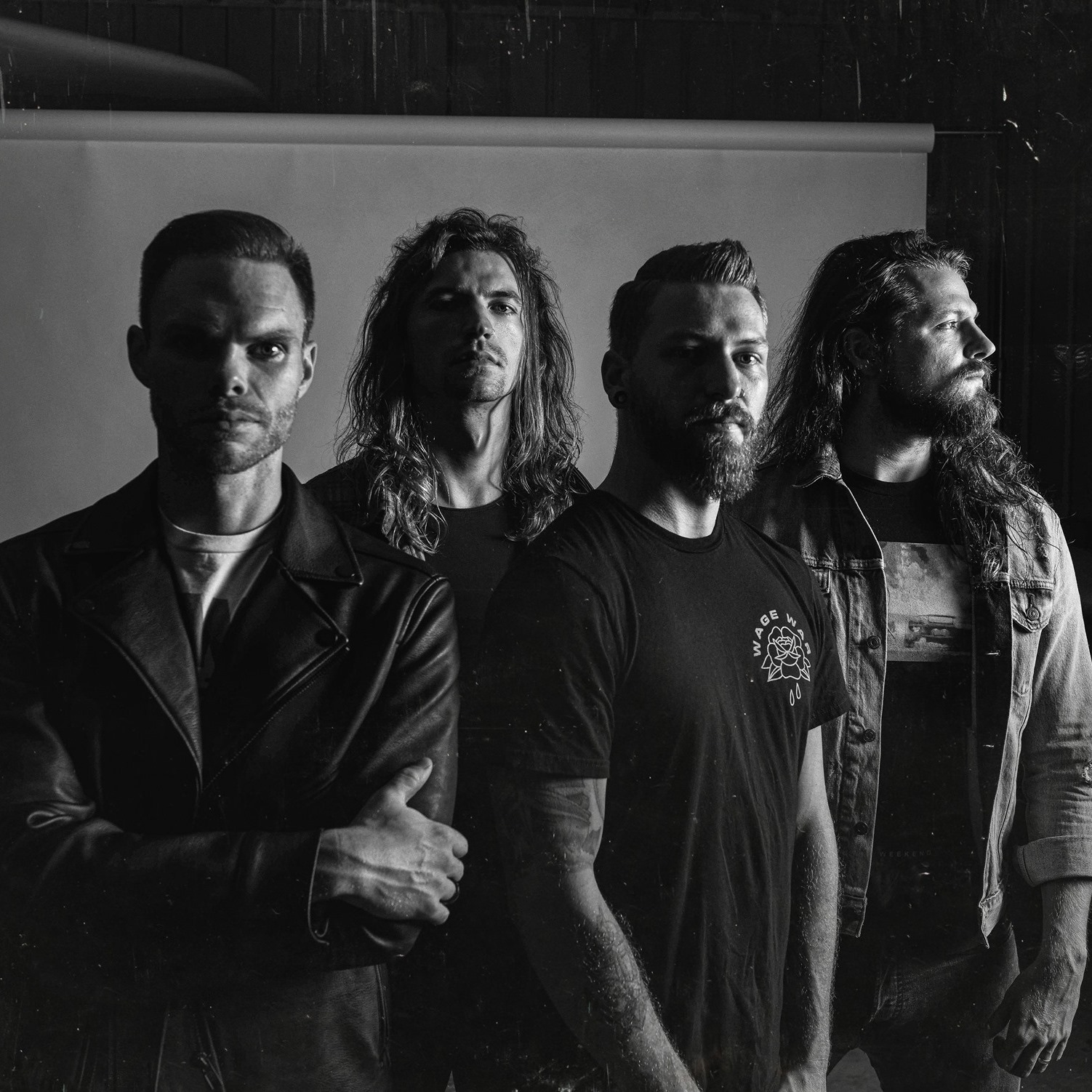 The Protest’s New Song “Show Up To The Showdown”

Hard Rock and Metal band “The Protest” made an announcement today about new music. They are releasing a new song + music video on July 23rd. The song is called “Show Up To The Showdown”. People, myself included, were able to hear the song live at Kingdom Come Festival before its release. It’s definitely a headbanger! Check out their post about it here and be prepared to jump on the chance to listen to the song when it comes out!