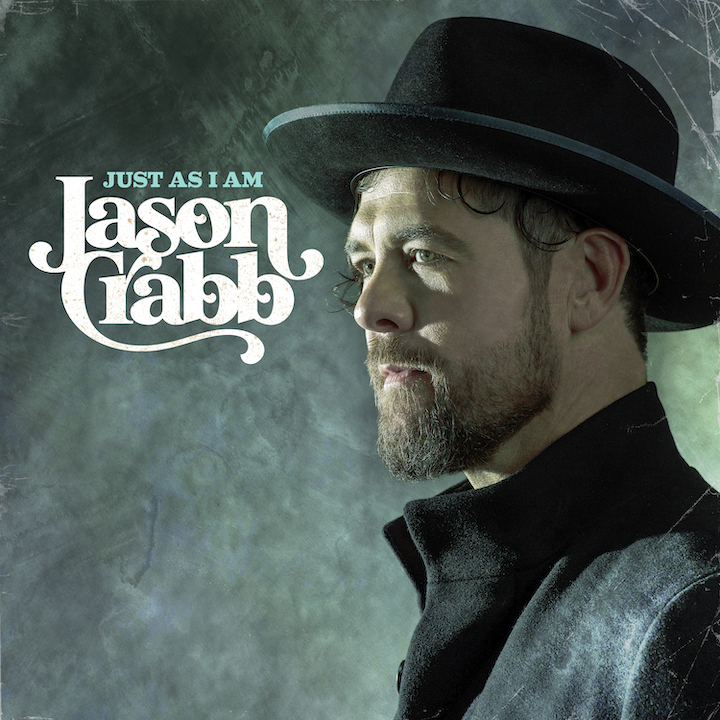 Jason Crabb Steps Into New Season with ‘Just As I Am’

Two-time GRAMMY® Award winner and 22-time Dove Award honoree Jason Crabb celebrates the beginning of a new chapter in his storied career with the release today of Just As I Am. The five-song EP, Crabb’s official debut on the Red Street Records label, was produced by GRAMMY® winner Jay DeMarcus, founding member of country supergroup Rascal Flatts.

Featuring contributions from such acclaimed songwriters as Tony Wood, Josh Bronlewee, and Andrew Bergthold, along with Crabb and DeMarcus, Just As I Am is a powerful declaration of faith in the One who is constant and sure, even in the midst of uncertainty and hardship. The project is highlighted by the title cut and debut single, which is currently in the Top 30 on Billboard’s AC Monitored chart. In addition, Just As I Am includes the honest confession of “Heart Wide Open”; the infectious song of surrender, “Send Me (The One)”; “Friend In The Fire,” a prayer of refinement; and the striking “Before,” a piano-driven declaration of worship in the midst of pain.

“Whenever I begin to work on a new project, I ask God for His direction and wisdom,” says Crabb. “I remembered something my Grandmother Richardson instilled in me: no matter what happens, you can trust God. He’s got it under control. She used to tell me, ‘When you get to the end of your rope, tie a knot and hold on to God.’ So holding onto God, the project of making Just As I Am began.”

“This record was born from adversity,” Crabb continues. “Just about the time we went into the studio, the pandemic hit and the world stopped. I caught the virus; friends and family became sick; and we knew people who died. It was a very discouraging time. Isaiah 61:3 says God will ‘…give them beauty for ashes, the oil of joy for mourning, the garment of praise for the spirit of heaviness … that He may be glorified.’ That’s the wondrous thing about Christ—He takes what was meant for harm and turns it into good.”

“It was important to me and Jay that these songs share hope, encouragement and inspiration; that they point people to Jesus,” Crabb concludes. “From beginning to end, through every step of the recording journey, we worked to create something that I really believe will bless and uplift the listener, be an encouragement to the Body of Christ and glorify God.”