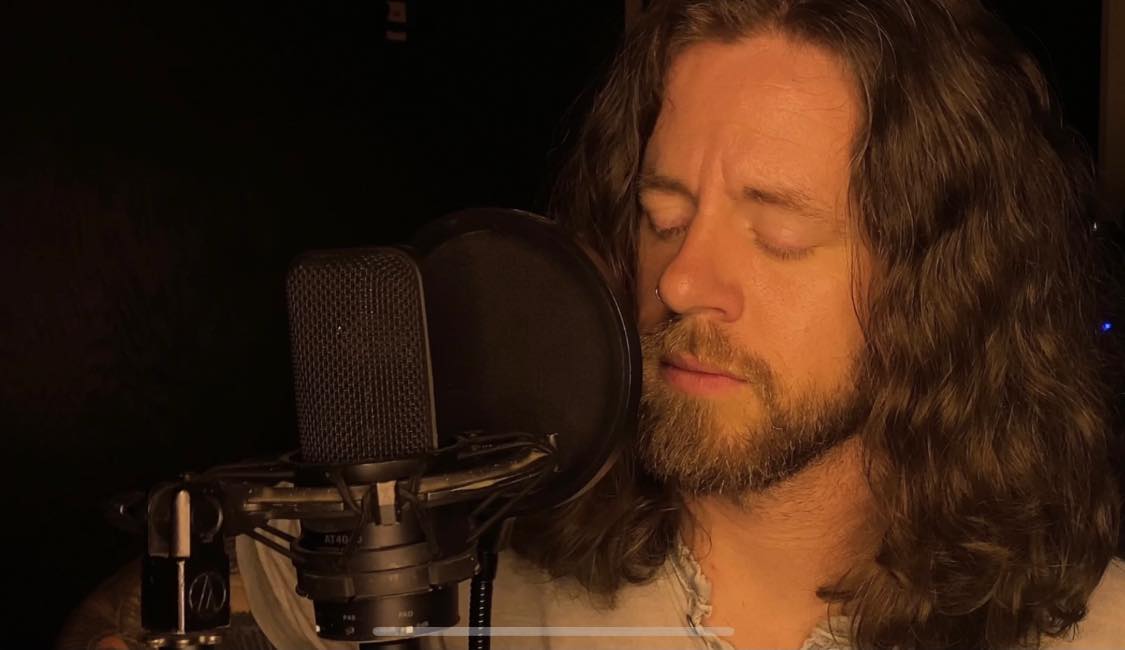 Hello and welcome back rockers! You know the drill by now so go on ahead and read below.

Relent released their new song “Ghost” and it is a banger! You can check out their post about it here and listen to it via here.

Switchfoot wants you to tune in on their Spotify tomorrow for a surprise! You can check out their video about that here.

They’ve also just announced their new album will be released August 20th, and revealed the cover. The name will be announced tomorrow. You can see the cover here.

Manafest is releasing new song “Burn The Boats” on June 28th! Check out the post about that here and then pre-save here.

Boiling Point‘s new album “Hope Live Here” can now be pre-saved on Spotify. Check out their post about it here and then go here to pre-save!

Theody released their music video for new song “Tempest”. Joel Burris worked with the band on the video. Check out the post about it here and watch the music video below. Anyone else wondering how much water was used in the making of the video?

Fit For A King released their new music video for “Breaking The Mirror” and man is it fire! Check it out below!

TJ Harris created a beautiful and powerful cover of “Livin’ on a Prayer” by Bon Jovi. Check it out here!

Drive Thru Society return with their new I Breathe You In single on Monday. How cool is that cover art? You can see their post here.