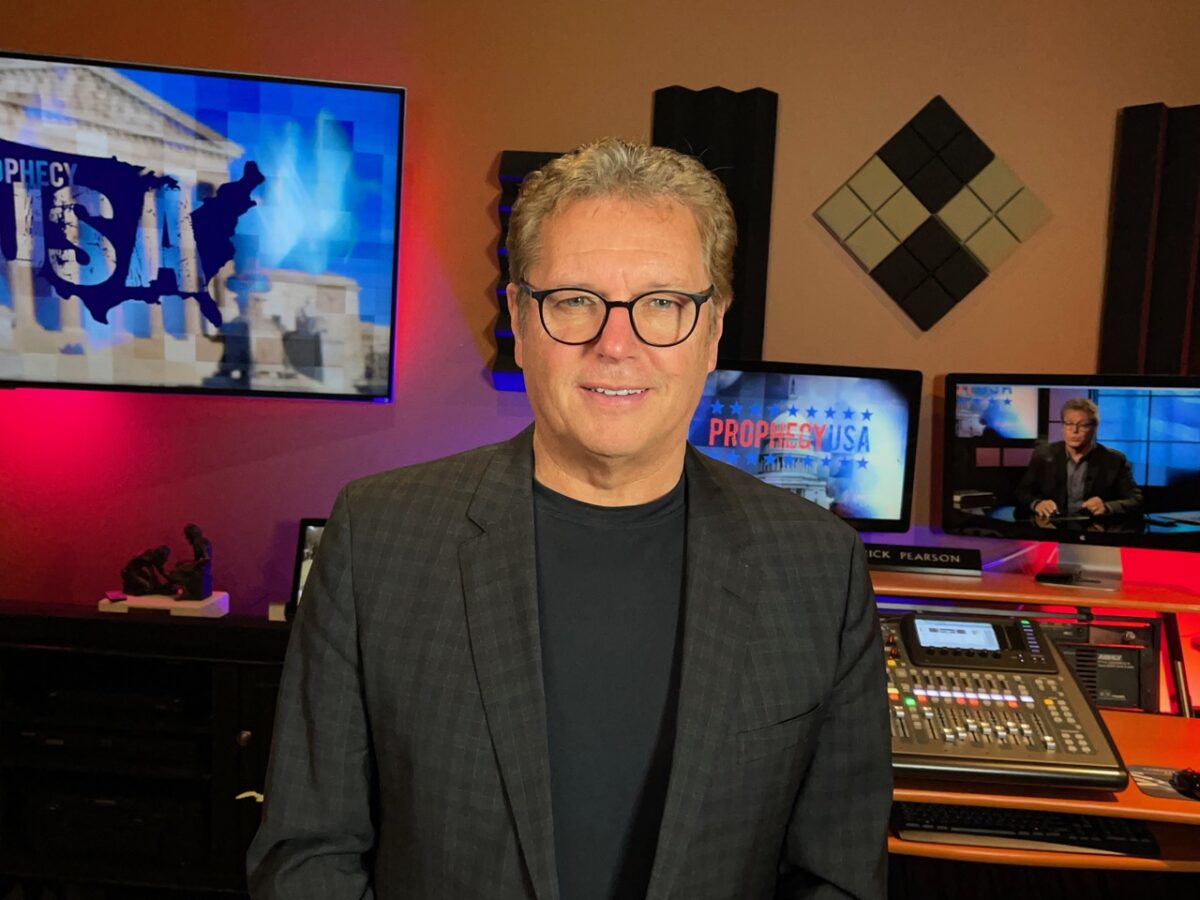 Have you ever felt like the End Times are near? Does it appear that world events seem to be lining up according to our perception of biblical prophecy and what we’ve been taught? Most mainstream Christians, theologians, and biblical scholars believe the earth-shattering culmination of this current epoch has yet to come. And, while no one knows the day or hour of Jesus Christ’s return, scripture reveals that we will be able to interpret signs of things to come.

I’ve been interested in bible prophecy for many years and have spent most of my adult life watching Western culture become more and more wicked. Of course, Christianity is intricately intertwined with the history and formation of Western society. Its influence inspired everything from art, culture and philosophy to politics and religion. In fact, America’s very foundation was built upon the tenets of Christianity. From my limited understanding of this complex topic, and considering America’s seemingly illusive absence in the biblical passages dealing with End Times events, I surmised over the years that America would be militarily and/or economically destroyed prior to the events foretold in scripture. Let’s face it. The great “falling away” is in progress. Even well-meaning Christians are buying into the destructive lies being perpetrated by cultural leaders. So it seems that the end is nigh. I’ve thought many times, “if not now, when?” Those thoughts are not entirely at odds with the conclusions of a recently released book.

In The Hour That Changes Everything: America’s Role In Bible Prophecy, author Richard Pearson lays out a compelling perspective of the End Times in light of current world events. He doesn’t perpetrate the standard orthodoxy most often taught by theologians which states that America is a non-entity in End Times prophecy. On the contrary, he lays out a holistic case that America is specifically intimated in key prophetic passages and plays a prominent role in bringing about these earth-shattering apocalyptic events. In a very thorough, insightful, and well-cited fashion, he uses scripture to reveal America’s heretofore unidentified role in bible prophecy.

Have you prepared yourself for the rapture? Jesus said, “if you love me you will keep my commandments” (John 14:15). That verse has always made me a little uneasy since, when I weigh my personal behaviors in light of His words, I find that I have fallen short in light of His commandments. In other words, I realize there are some serious issues I need to address in order to be truly obedient to Christ’s commandments. As Christians, we have been guaranteed a place in heaven but Pearson lays out a strong case for focusing on the warnings issued to the Seven Churches of The Revelation to ensure that we are “caught up” with those who heed Christ’s warnings to the Seven Churches. Five of the seven were entangled with serious sin issues. This does not insinuate those who don’t battle against these deep-seated sins will lose their salvation. It simply means they might not be spared the seven year period of tribulation. Taking a sober look at Western nations, it seems obvious that many of its citizens have fallen away from the biblical principles upon which the nations of the Western world were founded. We’ve grown cold. We’ve lost our first love. The warning signs are everywhere. God is using the prophetic voice of Richard Pearson to awaken us from spiritual stupor.

Will God protect The United States of America or will He allow it to be destroyed by the increasing lack of commitment to its godly heritage? Through prayer, I trust that believers have the ability to at least delay the inevitable. In 2 Chronicles 7:14, we read “if My people who are called by My name will humble themselves, and pray and seek My face, and turn from their wicked ways, then I will hear from heaven, and will forgive their sin and heal their land.” Will we answer the call or continue to slumber like Rumpelstiltskin?

This was an emotionally challenging yet inspiring read jam-packed with many “come to Jesus” moments. God may not make us obey His voice but this book just might bring about that sort of conviction in the heart of the reader. The thoughts therein just might collectively lead us to repentance. The transformation of society at large begins in the hearts of individuals. When the house is on fire and we’re sleeping deeply, our survival demands a rude awakening. I, for one, feel reinvigorated to put on the full armor of God and ready myself for the Battle of the Ages. Will you join me?