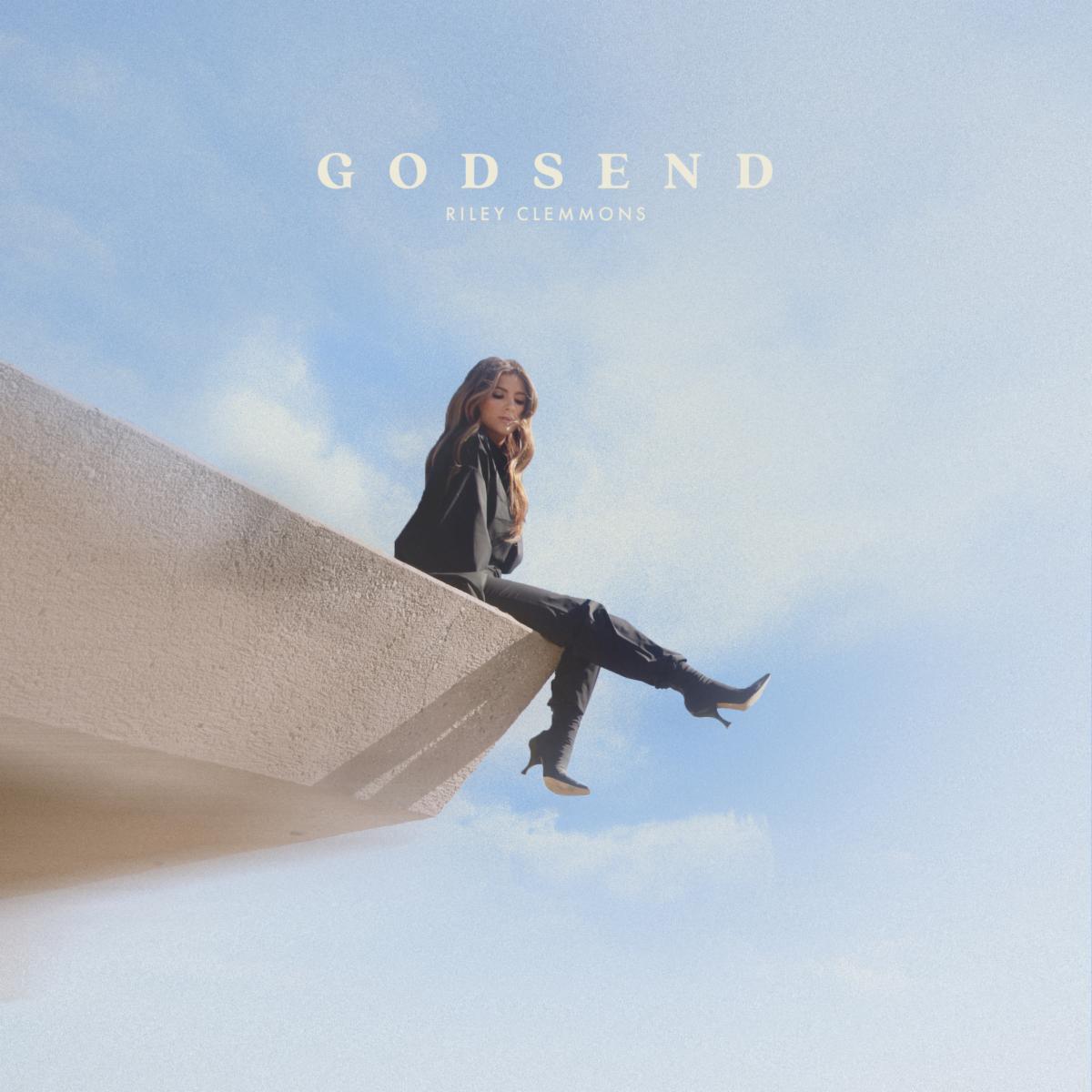 Today, multi-talented Nashville-based recording artist Riley Clemmons releases her much-anticipated sophomore album, Godsend. Drawing inspiration from pop, rock, soul, and gospel, the 12-track collection demonstrates Riley’s skyscraping vocal abilities, songwriting prowess, and creative skill that makes her one of the top young artists today. Her authentic and heartfelt lyrics speak to life’s challenges in a way that is accessible and relatable to the masses. The album’s current single, “Keep On Hoping,” has garnered over 5 million streams across digital platforms in its first 8 weeks, and breaking Top 20 on the Billboard and radio Airplay charts. The spirited and uplifting anthem has become her fastest growing single thus far. Godsend is now available HERE

“I am truly so excited to finally share Godsend with you, it is absolutely surreal that the day has finally come!” shares Riley, “My goal has always been to create something authentic and honest, drawing inspiration from the deepest corners of my experiences. I sincerely hope that listeners are able to find themselves and their stories within these songs and connect with the music in a way that makes them feel seen.”

To kick off release week, Spotify honored Riley with their billboard in her hometown of Nashville and she teamed up with SiriusXM for an exclusive four-song premiere of tracks from Godsend. Riley has also released the official lyric video for her latest single “Headspace.” The upbeat song serves as a reminder to not allow negative thoughts and influences take up space in your head when they are no longer serving you. Riley has released a limited number of signed CDs and a collectible CD with an alternative cover exclusive to her webstore. Packages can be purchased HERE

6. Stuck Inside My Head

Riley Clemmons is a 21-year-old artist from Nashville, TN who has accumulated over 210 million global streams and 50 million YouTube video views since the beginning of her almost decade long career. After spending years honing her craft in writers’ rooms, Riley sky-rocketed onto the scene with her 2017 Capitol CMG debut single “Broken Prayers,” which has generated over 30 million global streams since its release. Her 2018 self-titled album debut quickly entered the Billboard Heatseekers chart, entering at No. 13. An accomplished composer, performer, producer, and recording artist, Riley draws inspiration from life experiences, blending musical influences ranging from pop to classic rock to create music that is as catchy as it is relatable.