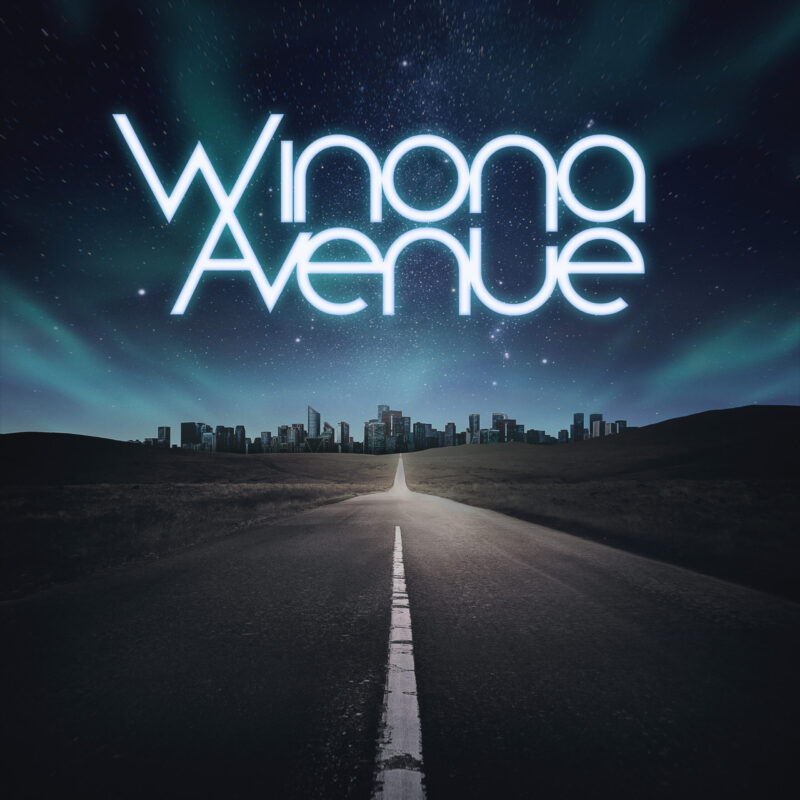 Winona Avenue has announced the upcoming digital release of their self-titled debut album on June 25, 2021. The album will consist of eight previously released singles, including “December Night,” “Masterpiece,” and “Future Me,” as well as four additional tracks. The album will be available to stream and download across all major digital music services.

The music on the album combines the styles of alternative rock and synth pop, drawing inspiration from 1980s power pop, 2000s pop punk, and 2010s pop rock. The album’s sound is characterized by electric guitars and synthesizers, with the lyrics revolving around themes of positivity, reflection, and encouragement.

“I choose to write music that can encourage the listener,” says Daniel Deputy, lead vocalist for the band. “If I didn’t write lyrics that could make a positive difference in the listener’s life, then I’d feel as if I was doing a disservice to the listener. I believe in building others up instead of tearing others
down, and music is a tool that can serve this purpose.”

The band’s Christian faith is also established in the message of the album. Daniel Deputy says, “No matter the circumstances and no matter how difficult life may become, we want the listener to know that we believe God is with you every step of the way.”

Writing and recording the album took a great deal of time and perseverance. “I wrote over fifty different song ideas for the album. I couldn’t stop writing because I wanted every song on the album to be somebody’s favorite song,” says Daniel Deputy. “I didn’t want to include songs on the album just to get it finished in a timely manner. I wanted the album to be the best material I had ever written.”