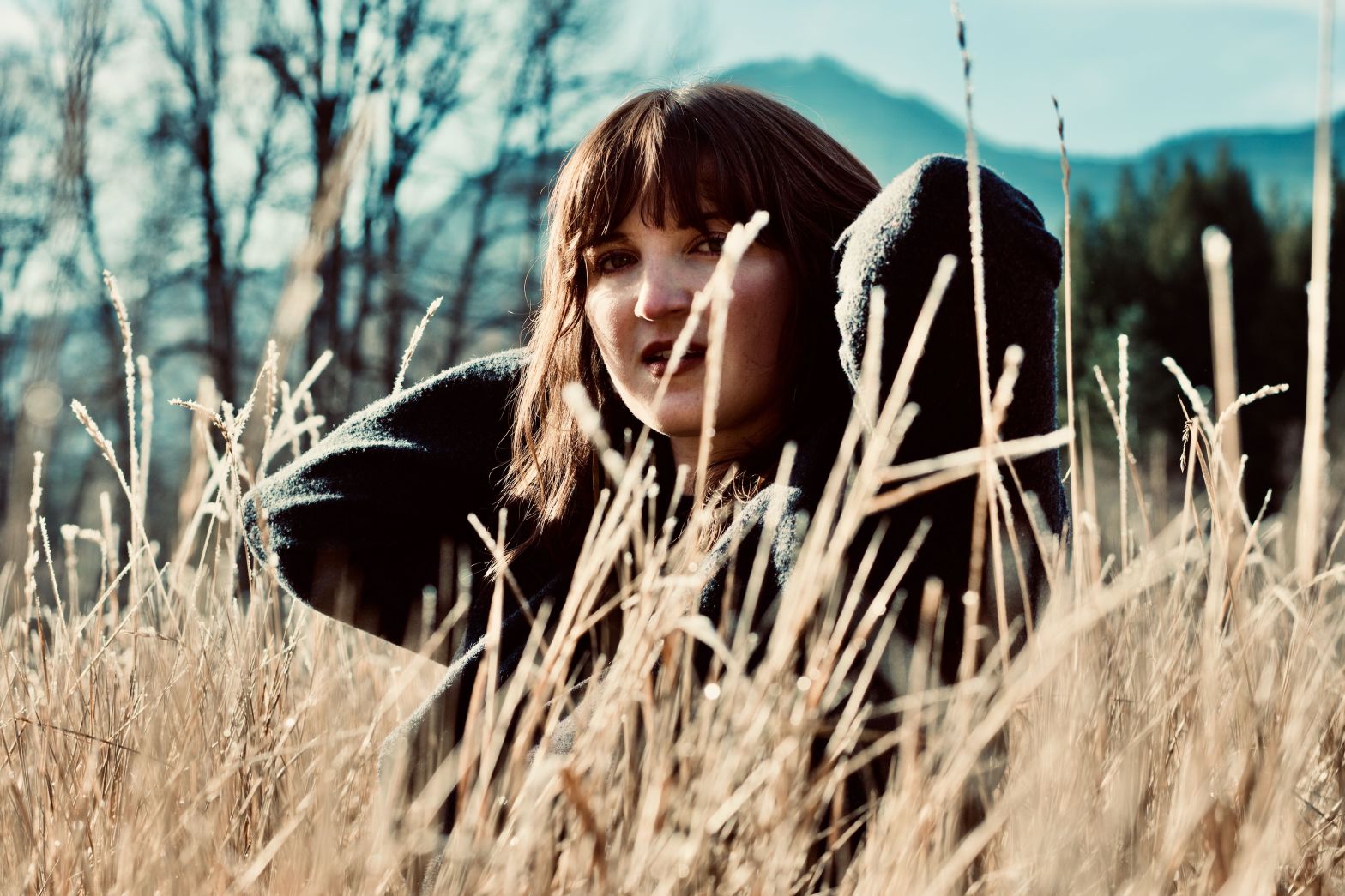 Beth Whitney is an acclaimed musician based in the Pacific Northwest—her songwriting and soft, unique vocals have captured the support of both fans and major radio stations across the country. She has shared the stage with Courtney Marie Andrews, Brett Dennen, Anna Tivel, and Jamestown Revival.

Abounding with religious themes and nature-centered undertones, Into the Ground is an introspective collection of songs that transports listeners in flights of wonder, digging into the messiness of our daily lives and inspiring the audience to look inward in search of a common humanity.

The album spans a multitude of topics, from grief to acceptance and gratitude. Whitney wrote the personal single “In Another Life” while dealing with her brother’s death and coming to the realization that grief can keep you captive, but the path you’re on is beautiful one. “Whole Heart” has a similar sentiment—sometimes the world can feel so heavy that it’s physically weighing down on you, but you have to remember that you are beloved.

“Thunder” is a prayer that came to her in the early morning, when everyone is still asleep and the world feels almost clear for a second; the chorus is derived from the centuries-old hymn “Come Thou Fount of Every Blessing.”

On standout single “Two Sons,” which premiered recently via American Songwriter, Whitney explains, “Somehow over my lifetime, this idea of home has become more familiar, and more foreign, all in the same cosmic breath. I suppose many of my songs thread in an underlying searching for someone or somewhere that would take me in. This desire to be fully known and embraced is so strong in us and yet so difficult to realize. Two Sons is a parable Jesus told and one I’ve never forgotten.”

Get Into The Ground