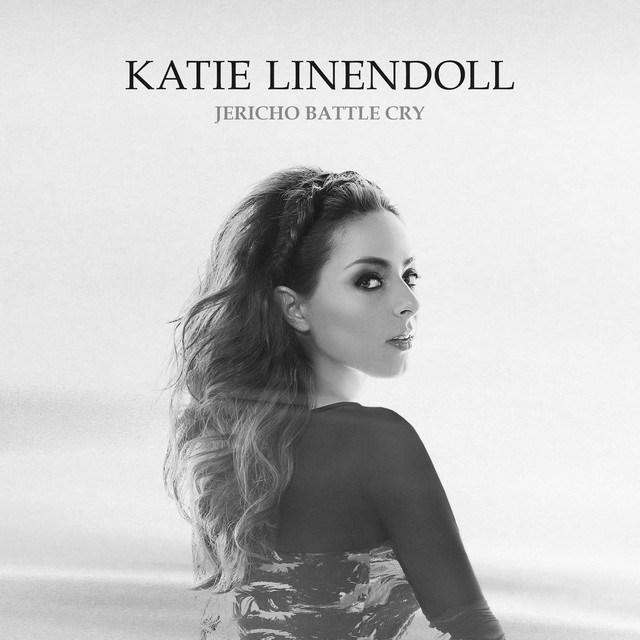 Katie Linendoll is an Emmy Award-Winning TV personality. She has been the host of multiple TV shows and specials both on-air and online and can be seen as a regular guest on various TV programs from Rachael Ray to The Weather Channel to CBS Sports Radio. Katie takes pride in living a faith-filled life as a devout Catholic and is excited to share her passion for Christian music through her self-funded EP, Jericho Battle Cry. She’s pledged that 50% of all net proceeds from the tracks and merchandise will be donated to causes close to her heart.

Katie’s debut single, “Jericho Battle Cry” supports Bugles Across America—a non-profit organization that has created a network of volunteer musicians who provide Buglers to play “Taps” live at Veteran’s funerals at no cost. Since 2000, they have participated in over 250,000 Funeral Missions and over 2 million hours of volunteer time.