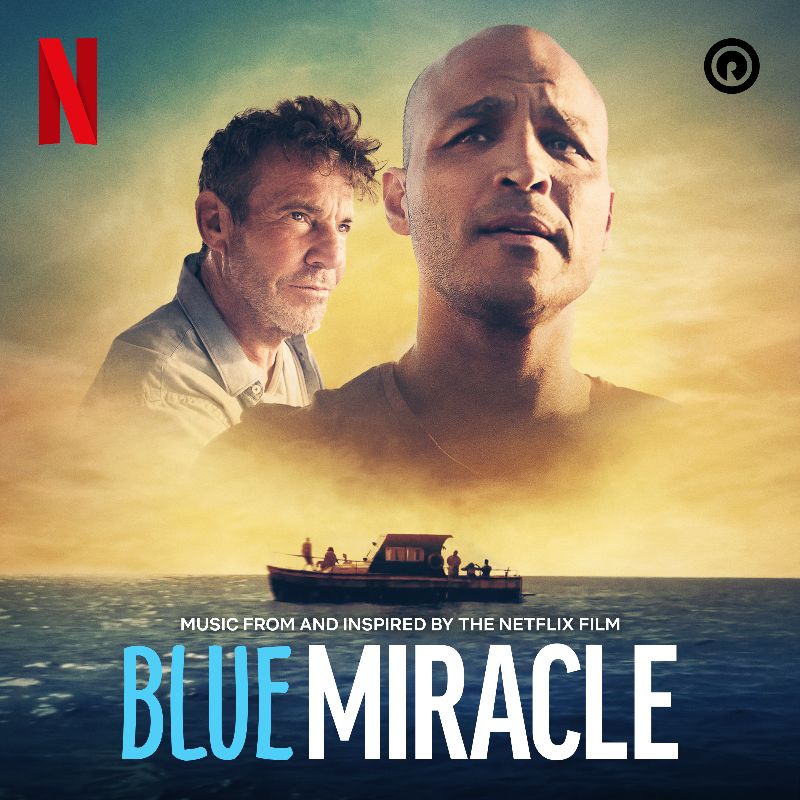 In support of the new Netflix film Blue Miracle, Reach Records has released the official soundtrack to the inspirational family-film and it is available worldwide across all digital platforms.

The soundtrack features 11 original Urbano Latino songs from Reach Records artists including Lecrae, GAWVI, WHATUPRG, 1K Phew and more. The lead single, impacting Spanish radio is one that is familiar to many, GAWVI’s popular hit “Fight For me” featuring Lecrae, but in honor of the film, the chart-topping artists put a spin on it with Tommy Royale, and made an exclusive revised version specifically for the film.

“I’m extremely honored to be a part of this project, and I think it’s the first of many more things to come in this space,” explains Reach Records President and co-founder Lecrae. “Julio did a phenomenal job, and I’m really proud of these artists for putting their best first forward and in a season where there is so much going on behind the scenes and they were still able to make this happen.”