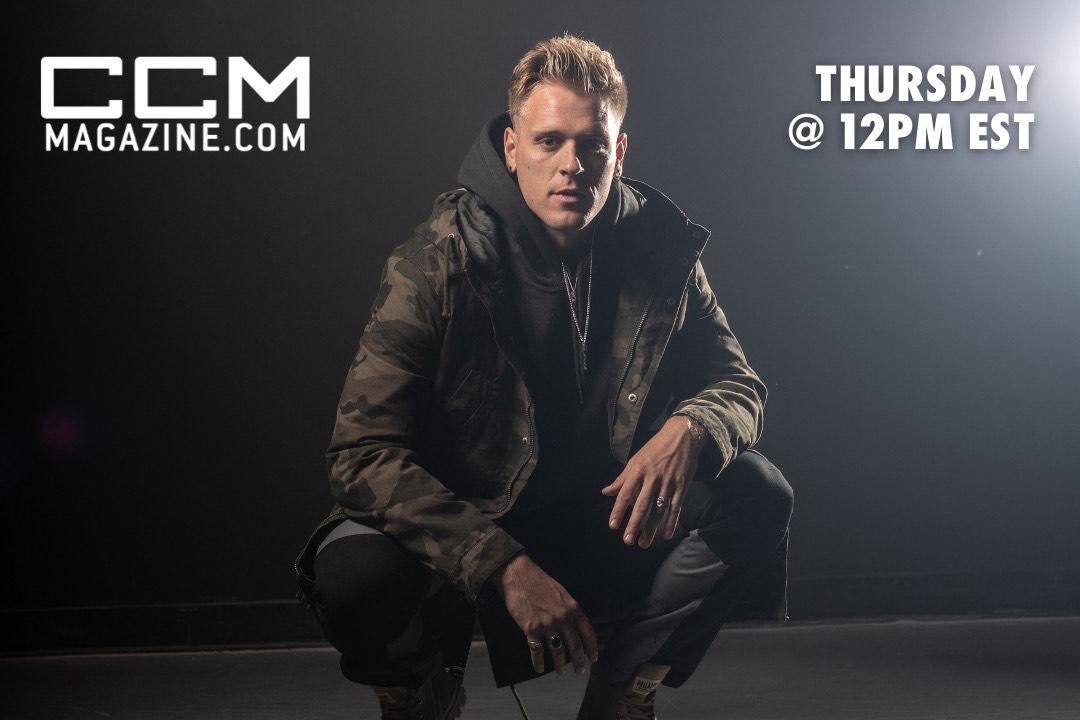 Blake Whiteley is a Christian recording artist from Indiana. He describes his new debut song “Sons and Daughters” as a “call to people searching for peace and deliverance that’s only found through Christ”. When asked what prompted him to write, Blake says “the peace and joy I now have with God and I want everyone else to have. I feel like so many people are trying to find purpose in so many other things that leave them tired and lost. It’s an anthem reminding people or letting them know for the first time that they don’t need to keep running. Stop and find rest with God through Christ alone.”

Blake hasn’t always been involved in Christian music. He released a mixtape in 2011 that allowed him to perform with multiple headline hip-hop artists in secular music. While performing an after party for rapper Wiz Khalifa, at Auburn University, Blake had a life changing experience with Christ. This led him to salvation and answering the call of creating music that glorifies God.

In 2017, his full-length album, ‘Break Thru’, debuted at #4 on the iTunes hip-hop chart for albums, and #63 overall genres. The radio single ‘New Day,’ spent nearly 4 months on the CHR Hot Chart and was the 18th most played song for the entire year. The song was also picked up by Billboard as the most added song on Christian radio. He has received recognition in publications such as Jam the Hype, New Release Today, and Rapzilla, including a ‘Freshman of The Year’ nominee. He has a growing population on streaming sites and has been added to several top Spotify playlists, playing in over 58 countries, reaching 91,000 people, and more than 2.2 million minutes streamed within the last year alone.

The music video for “Sons and Daughters” will debut on Thursday June 3rd at 12pm EST exclusively on CCMMagazine.com.